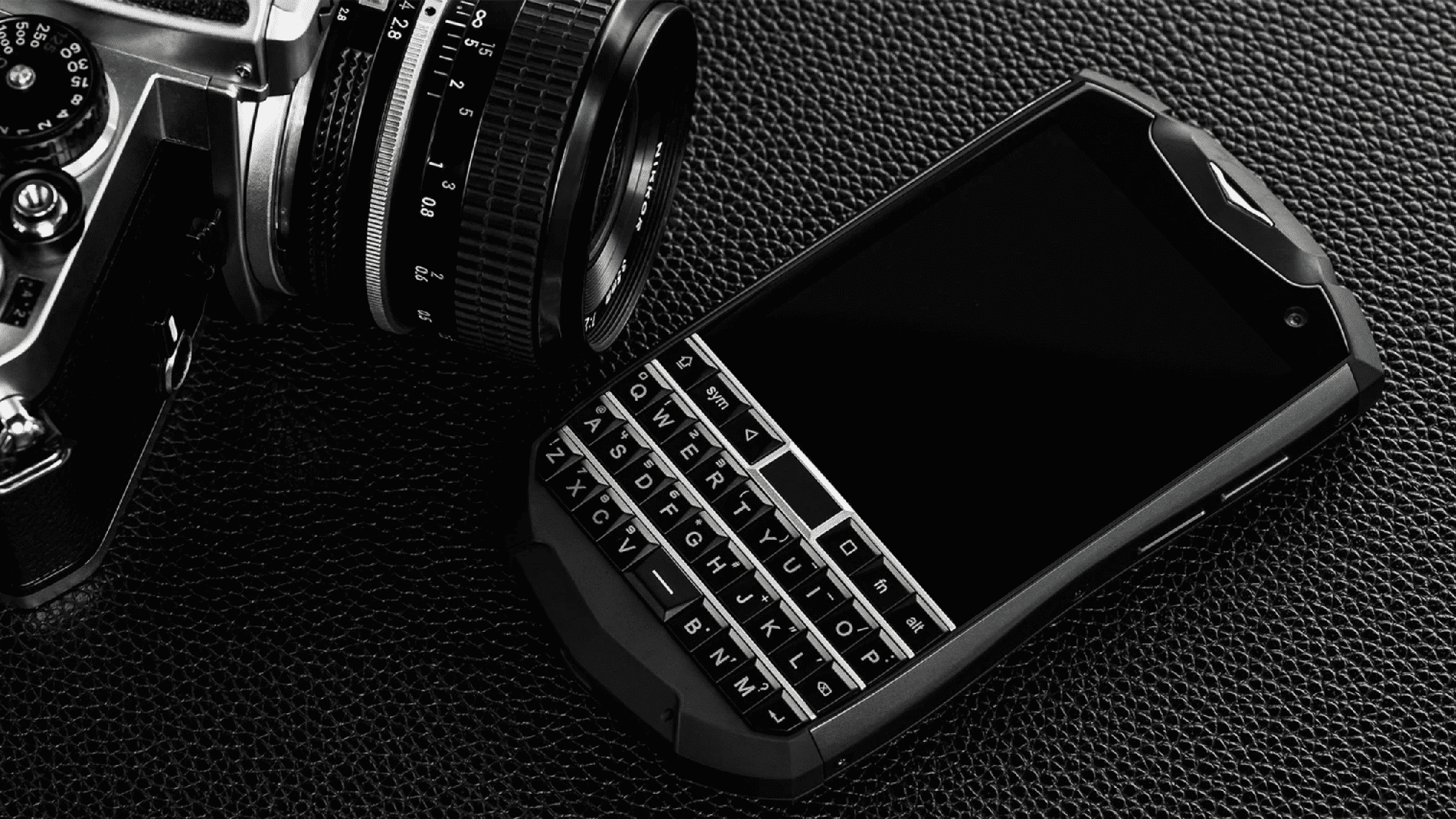 Onward Mobility might still be working on its 5G capable BlackBerry smartphone complete with a physical QWERTY keyboard though Unihertz already seems to have the head start here with its new Titan Pocket handset. Coming across as a scaled-down version of its Titan rugged smartphone, the new Titan Pocket is going to be smaller but is expected to continue with the same rugged appeal that its bigger sibling came with.

Unihertz however isn’t revealing any of the specs of the Titan Pocket at the moment, except that it would be running Android 11. Further, 5G compatibility can’t be ruled out either even though that’s speculation at best. Similarly, based on the specifications of the original Titan, its smaller sibling will likely offer 128 GB of storage along with 6 – 8 GB of memory.

The original also came with a 6000 mAh battery, something that most users will no doubt look to have on the forthcoming handset at well. Also, while the phone is expected to be smaller and less elaborate than the Titan, it seems unlikely the display will get downsized from the 4.6 inches 1430 x 1438 pixel panel that the original came with.

So, while it’s anybody’s guess at the moment as to what the Titan Pocket specs are going to be like, what is clear is that it is going to be smaller and lighter, both in terms of size and hopefully, on the price front as well. In fact, those interested can avail of a flat 47 percent discount on the MSRP thanks to Unihertz. The company is set to launch the Titan Pocket on Kickstarter sometime soon and you need to sign up via the Unihertz site to avail of the offer.

Also, going by how much the Titan was loved, what is evident is that there sure is a market for phones with a physical keyboard, something that BlackBerry was perhaps best known for. With the Canadian firm having withdrawn from the smartphone segment, opting to focus instead on automobile software, it is left to firms like Onward Mobility or Unihertz to offer smartphones having a physical keyboard.

The Texas-based start-up, Onward Mobility right now owns the license to the BlackBerry brand and is expected to launch a new BlackBerry phone within the coming months.