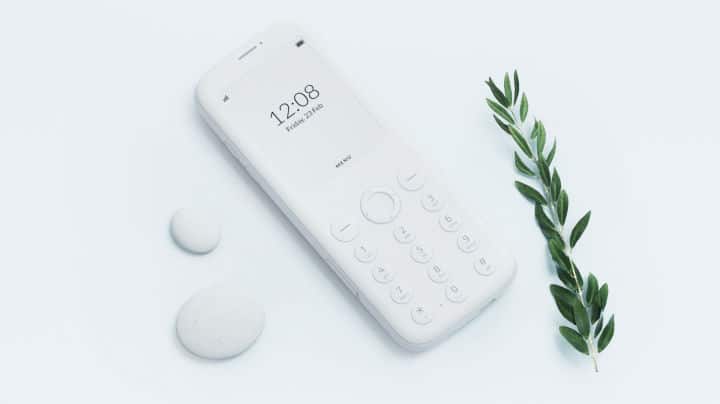 The Mudita Pure E INK enabled smartphone raised over four hundred thousand dollars and was supposed to be released in April. It looks like this device is going to be delayed until at least September or October 2020. The company mentioned that during production they found a number of errors in the hardware that needed to be corrected.

The Mudita Pure features a 2.84 E Ink Carta HD display with a resolution of 600×480 and 270 PPI. They are billing the screen tech as natural and less straining for the eyes. No more colorful icons that scream for your attention. Double the resolution of a typical feature phone screen, it’s a whole new experience. Customized front light makes the screen visible in direct sunlight and in the dark, with significantly reduced blue light emission. It has a single external speaker for phone calls and Bluetooth to plugin a pair of wireless headphones.

Underneath the hood is a ARM Cortex M7, 16MB of RAM and 16GB of internal storage. The phone is loaded with a very light, very small operating system based on FreeRTOS, which allows you to navigate through a small selection of apps including notes, calendar, an alarm clock, and music player. The company says the the phone emits little to no radiation.