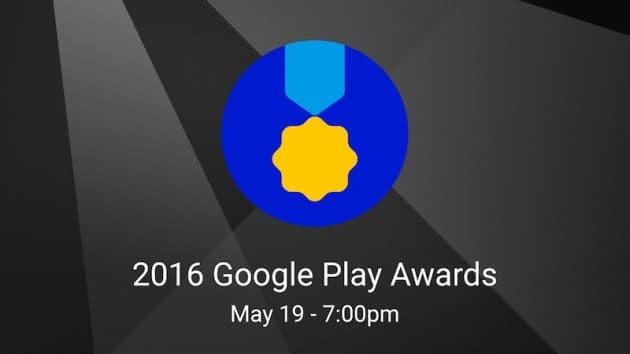 Google is putting the spotlight on the best apps with the Google Play Awards. The program will showcase five nominees across 10 award categories and feature them in a dedicated collection on Google Play. Nominees were selected by a panel of experts on the Google Play team based on criteria emphasizing app quality, innovation, and having a launch or major update in the last 12 months. The winners of each category will be announced at Google I/O in May.