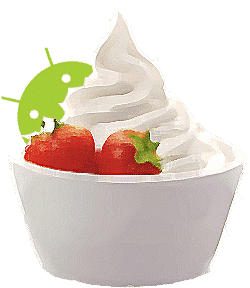 Google has announced that they are doing to be discontinuing Android 2.3 and Honeycomb. Starting in early 2017 e-readers, smartphones and tablets that are running these two operating systems will no longer be able to access Google Play Services or the Play App Store.

The lowest OS that will have support for Google Play Services will be Android 4.0 and this is important because all of the Android enabled e-readers on the market currently run Ice Cream Sandwich or Jellybean.

If you do have an older smartphone or tablet running Android 2.3 or 3.0 I would suggest you upgrade as soon as possible.