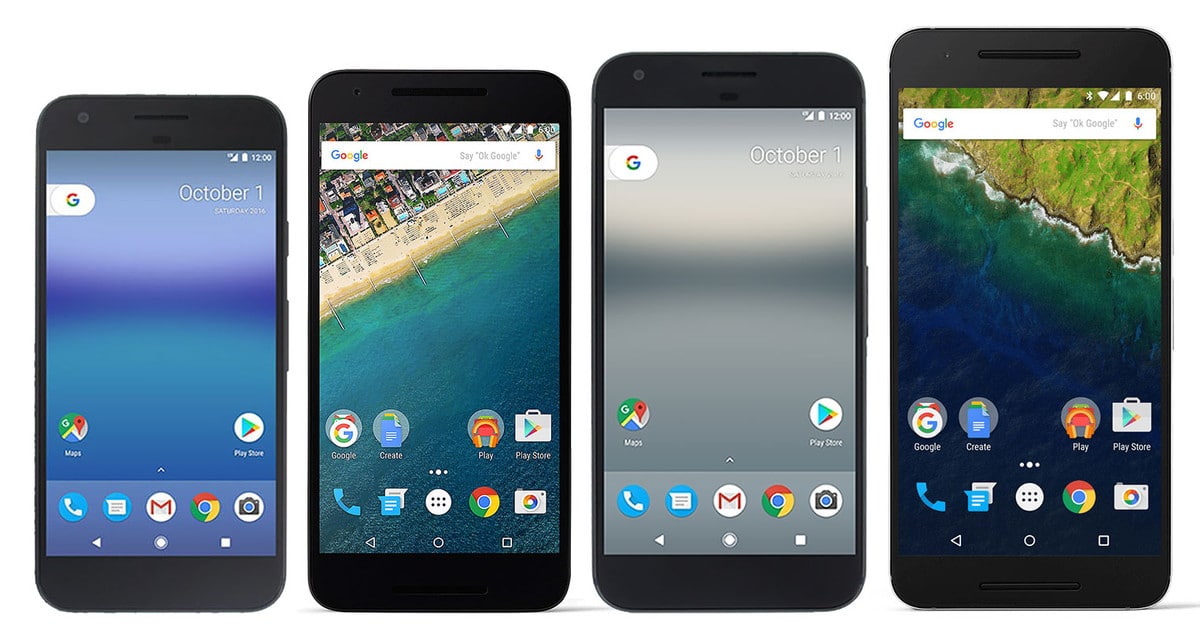 Google has announced that companies will soon be able to charge introductory prices for subscriptions. This will allow Netflix, Scribd and other companies to be able to offer a discount for a certain number of months, before users have to pay the normal price.

Discounts on introductory subscriptions has been a point of contention for anyone involved in digital publishing. Normally, companies in this space had to charge full price on day one, because they did not have the option in their Google Play Developers Console to give any incentives.  This will all change in the coming weeks when Google will unveil their new subscription changes.

Introductory subscription discounts might prompt companies like Amazon to issue a dedicated Android app for their Kindle Unlimited program or Scribd to be able to offer the first few months at a lower rate. At any rate, this will be a boon for people who want to try out a new app, without having to pay the full price straight up.