You are here: Home / Android News / OneClickDigital and Zinio merged into a single app – RBdigital 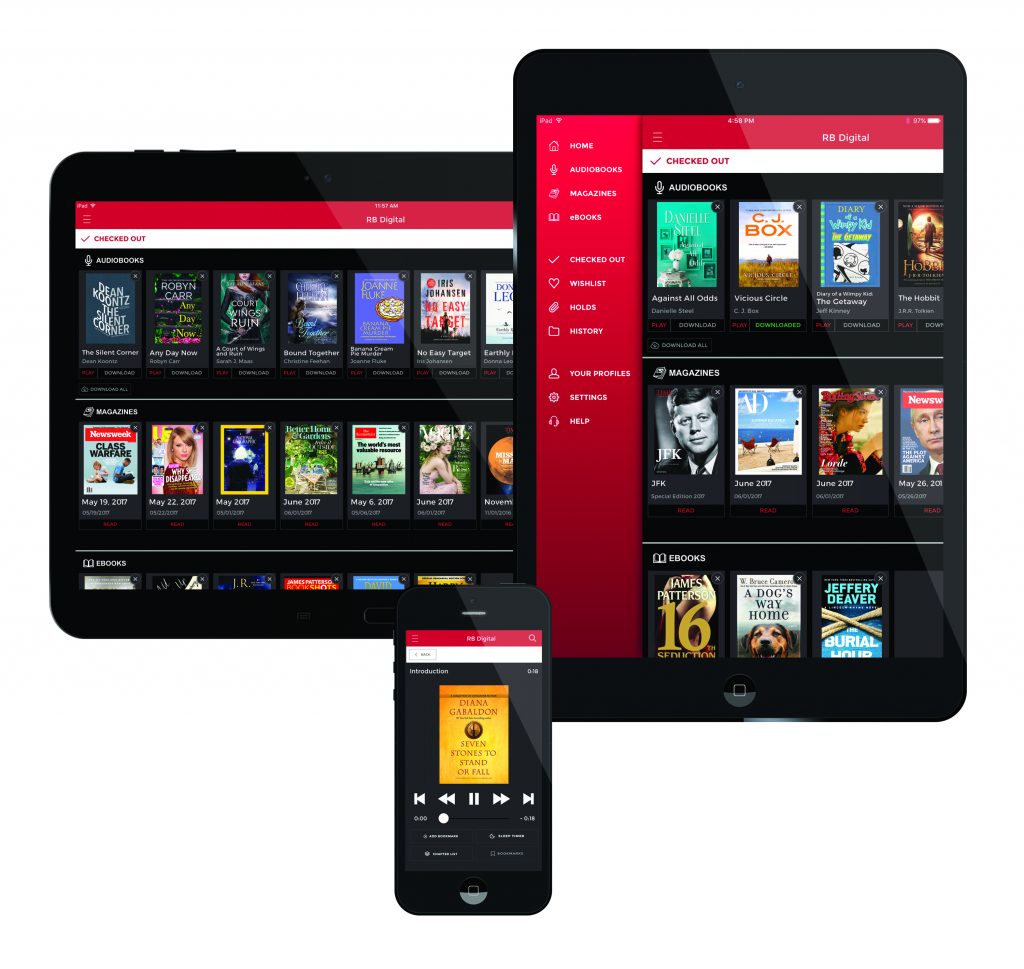 Recorded Books and RBmedia have just launched a new app called RBdigital, which brings together OneClickDigital and Zinio for Libraries into a singular app for Android and iOS. To make it as easy as possible for libraries to adopt the new app, Recorded Books also offers live training webinars to get new users up to speed, as well as free technical support for patrons and library staff alike.

“We’re proud to be the first to make libraries’ entire collections of audiobooks, magazines, and eBooks available in one location,” says Tom MacIsaac, Chief Executive Officer of RBmedia. “This new unified app gives library patrons the best mobile experience in the industry. With RBdigital, library patrons will find it easier than ever before to discover and access their favorite content on their smartphones and tablets.”

“The RBdigital app enables us to offer a great collection to our patrons. They will appreciate the one-stop experience of checking out and reading items in the same app,” says Melody Dworak, Collections Librarian, Iowa City Public Library.