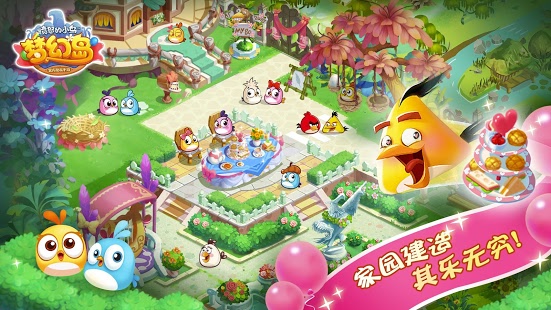 There have been a ton of new Android apps released in the past week issued from major and indie publishers. The big G released an augmented reality and new camera app, and also pushed a major update to Google Assistant Go. All of the apps and games listed below can be downloaded directly from the Good e-Reader App Store.

Google Arcore – Google released augmented reality software for app developers. It allows you to put characters or objects on surfaces in general so if you want to put an AR creation into the palm of your hand or onto the side of a pillow you can, while you’re of course also able to put something onto the wall or floor.

Google Clips – The Google Clips app lets you set up and manage your Google Clips camera right from your mobile device. With the app, you can see what’s on your camera and save or discard clips. It also tells you about your camera’s status including capture activity, battery charge, storage remaining, and more.

Hero Hunters – This is the latest title from HotHead Games. It’s a good cover-based shooter, with some pretty creative characters and a good pace for quick battles. The unlock system is more than fair, with the ability to save currencies for that one big purchase.

Stations by Spotify – Spotify has very quietly released a new standalone app for Android that’s exclusively dedicated to quick, easy playlist and station listening. The app is called Stations, and Spotify describes it as “the easiest way to listen to the music you love. Totally free.” Stations is also an “experiment,” according to the company.

Wechat –  This very versatile app, available for Android, iOS, MacOS, and Windows allows you to make calls, send free text, share photos, all-in-one. Thanks to WeChat social media agency it can also be used to help business in their online business. In this way business can reach a wider audience and have a enormous advantage over competitors.