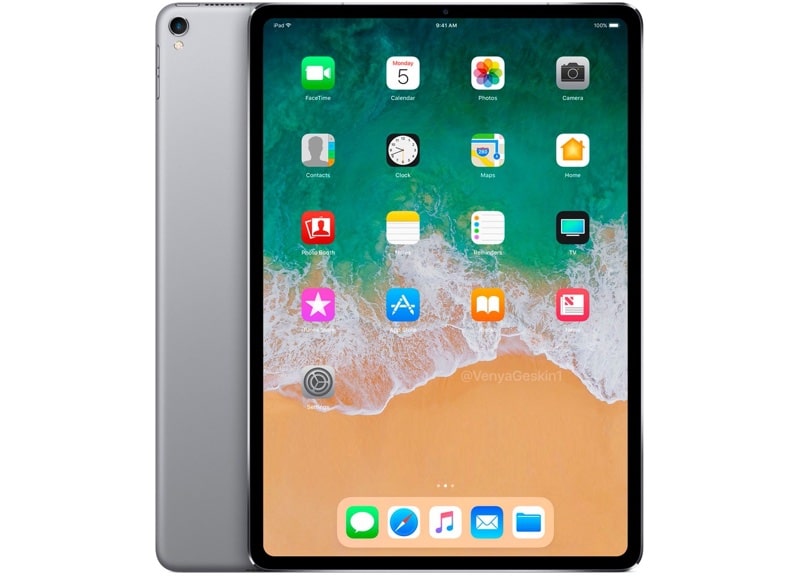 A new report proclaims that next generation iPad will feature eight cores in the tentatively named A11X Bionic chip that will include three high-performance “Monsoon” cores and five energy-efficient “Mistral” cores. The new iPad Pro line will also have slimmer bezel and the home button will be removed, it will also have FaceID. Also, these tablets will continue to use LCD screens, so don’t expect a resolution or PPI improvement.

It will be nice to have a new series of iPad PRO tablets with a huge increase in processing power. I wonder if developers will bother upgrading existing apps or introduce new apps that will take advantage of eight cores. Music and video producers will likely want to upgrade, since their main apps are totally dependant on RAM and processing power.