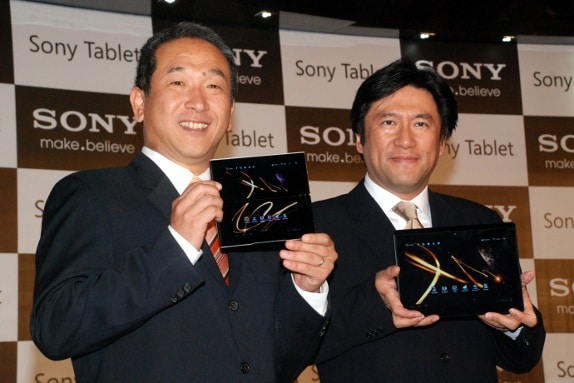 Stores in India now have the 3G enabled Sony Tablet S and Tablet P for sale. Both the 3G versions will join the Tablet S that Sony had launched last year though in its Wi-Fi avatar.

The Tablet S 3G is the same configuration as that of the Wi-Fi only version with just the 3G feature added to it. This one was supposed to be available in India in mid January, but has slipped some days.

Also, both the tablet devices run Android 3.2 Honeycomb though Sony has already announced the upgrade to Android 4.0 ICS would be launch this Spring itself.

Click here for the comprehensive review of the Sony Tablet S.