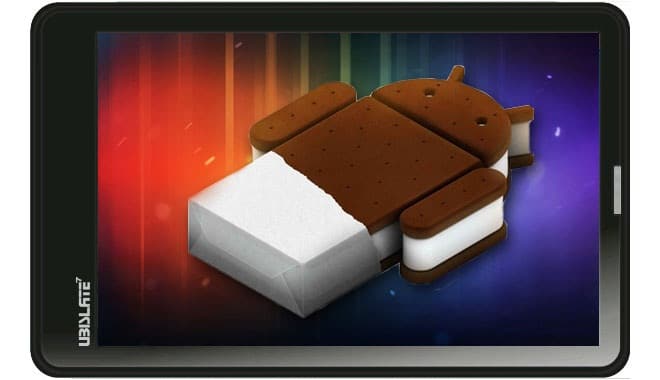 Government sources in India have announced they are ready with the next gen Aakash II. Sporting better specifications, such as a more powerful processor and a more capable battery unit (among other enhancements), a key aspect of Aakash II is its support for several important programming languages such as Python, C, C++ and Scilab, making it the first tablet in the market to do so.

“Unlike other tablet devices, Aakash can also be used to create computer programs, in Python, C, C++ and Scilab,” HRD Minister Kapil Sibal.

This, no doubt will greatly enhance the tablet’s appeal among the student community, its targeted clientele. Datawind had earlier submitted hundred units of the Aakash II devices to IIT Mumbai for necessary trials. The specifications have since been approved by officials at the HRD ministry stating the actual shipping could start as early as the first week of July.