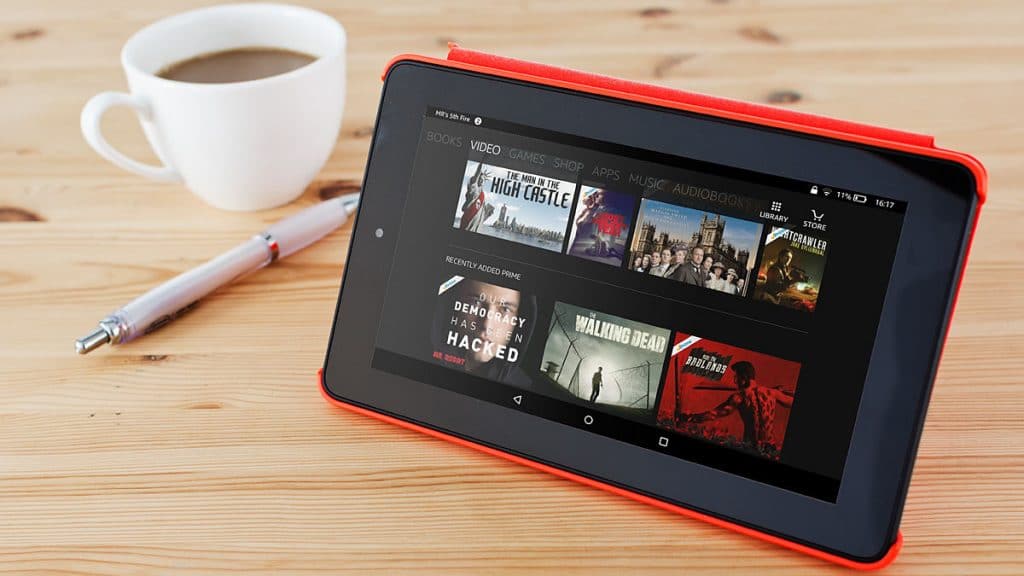 A few weeks ago Amazon released a new firmware update that prevented users from sideloading in their own apps onto a Fire Tablet. Many people were worried that Amazon was now mandating that everyone play in their own walled garden and did not want users downloading and installing apps from other sources. Today, Amazon has just pushed out a new update 5.6.0.0 for newer Fire tablets that once again allows you to sideload in apps and the install bar is no longer greyed out.

While most Fire and Fire HD tablets will likely receive the over the air update automatically, you might be able to move things along more quickly by opening your tablet’s settings, going to Device Options, and then tapping the System Updates option.