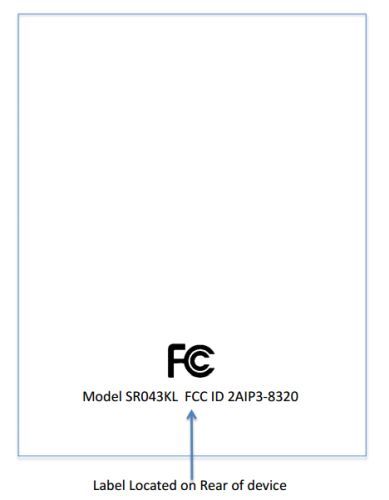 Amazon has developed two new Fire Tablets and they will be released within the next few months. Both of these devices have just hit the FCC and have received certification. Not much is known about them right now, but we should have a clearer idea on what they are bringing to the table very soon.

Whenever Amazon submits new tablets to the FCC they do it via various holding companies.  One tablet is listed as the SX034QT from a company called Blancopage LLC, and the other is the SR043KL from Triesan LLC. Both tablets support Bluetooth and dual-band WiFi, feature headset jacks and USB ports, and support microSD card slots.