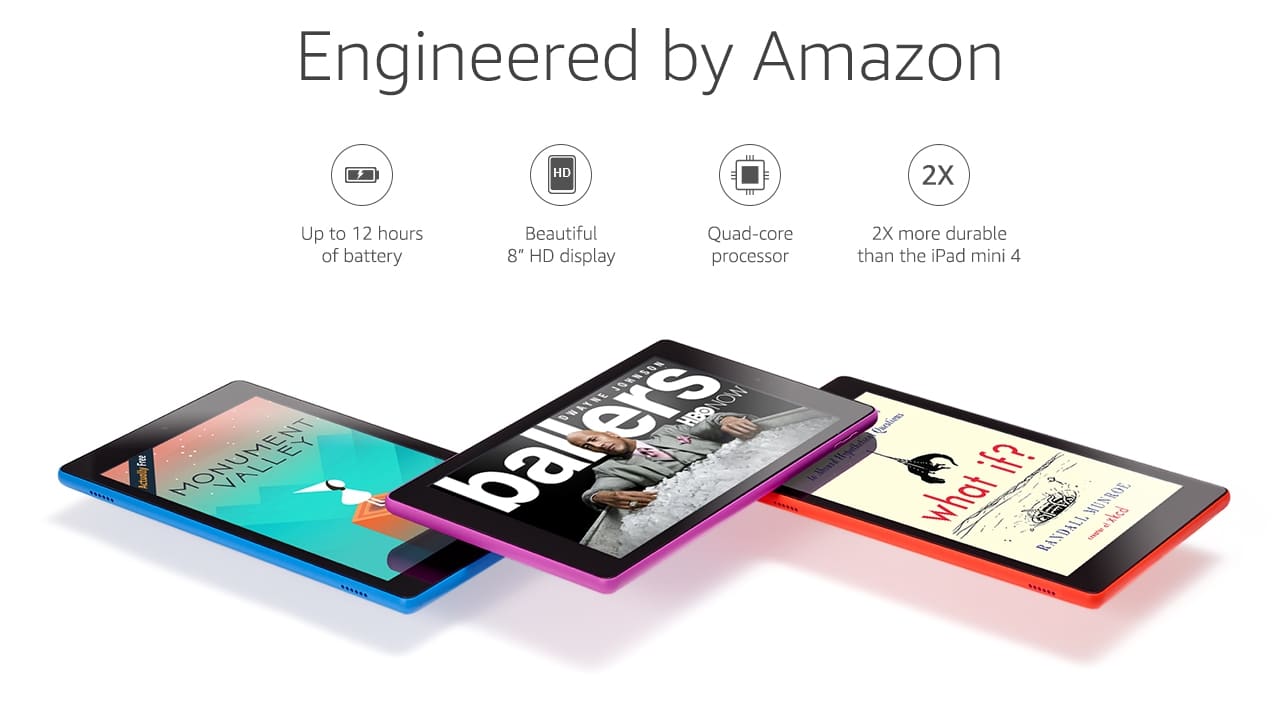 Apple increased the default storage option for the iPhone 7 launch event in San Francisco yesterday. Instead of 16 GB, 32 GB will be the new minimum. What the company did not mention, is that the the new standard of 32 GB will also apply to any new iPad model that you buy.

I think it is a tremendous boon that Apple is increasing the default memory option from 16 GB to 32 GB. This will give users more storage for their digital content, such as e-books, movies, music and PDF documents. Apps these days have also increased in size, as more studios are developing AAA titles. Apple CEO Tim Cook said that the iPad and iPhone are more popular with gamers than consoles.

Here is a breakdown of the new pricing and storage options for all of the different iPad models that Apple sells.

I think the Mini and the Air offer a more compelling value proposition than most budget Android and Windows tablets.