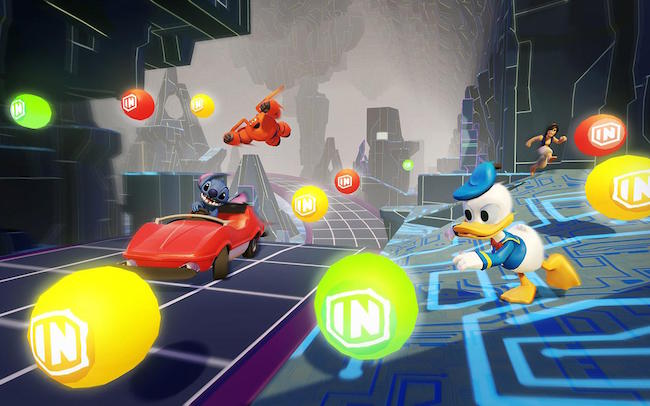 Asus’ flagship tablet, the Transformer Pad Infinity, is finally reaching the US by mid July. Pricing details have been made public, with the base 32 GB version set to cost $499. Doubling the storage adds $100 to the cost, so the 64 GB version will sell for $599. The prices mentioned will fetch only the tablet; the keypad dock costs an extra $149. The keypad is worth it, since it also includes a battery unit of its own which supplements the battery the tablet, thereby allowing for more than 13 hours of total run time. Further, the keyboard dock can be indispensable for those who need to type more than a few notes or short messages.

There are some really solid aspects of the new Infinity, like the 10.1 inch display that packs in 1920 x 1200 pixels. This is by far the best resolution that you can get in an Android tablet on the market today. Then of course the tablet is based on Nvidia’s 1.6 GHz quad core Tegra 3 chip for the Wi-Fi only model, which together with a 1 GB RAM promises breezy performance. Further, the tablet runs the latest Android 4.0 ICS, while there is also a LTE enabled variant in the offing which has a Qualcomm Snapdragon S4 ‘Krait’ dual-core processor as its heart.

Other likeable features of the tablet include its compatibility with the keyboard dock used in the previous version namely TF201. The tablet weighs a quite convenient 1.28 pounds and boasts of a 8 megapixel camera at the rear, while a 2 megapixel unit at the front allows for self portraits and video calls.

The Infinity will be up against the Acer Iconia Tab A700, which is the only other tablet that matches the Transformer Pad Infinity’s resolution. The A700 is however cheaper at $450, though the Acer tablet is powered by a slightly less powerful 1.3 Ghz processor. Of course, the Infinity will also be up against the iPad 3 and is priced just right to take on the Apple tablet. The base Infinity with 32 GB storage will cost the same as the 16 GB iPad 3. Coupled with the keypad dock, the Infinity will cost $650, though the price can still be justified given the extra battery life it offers.

Meanwhile, Asus is also expected to bring down the price of the Transformer Prime, which is also priced at the same $499 but is powered by a lower 1.3 Ghz Tegra 3 chip.