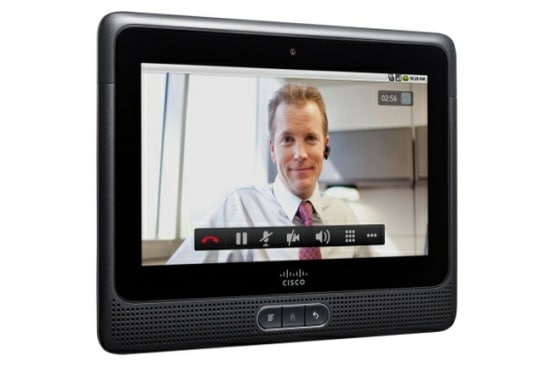 Cisco enjoys a strong presence in the enterprise segment and had hoped a suitable tablet device would further augment its position among the entrepreneurs. The company had developed the Cius tablet with exactly that intention, though it has bombed so miserably that Cisco is forced to pull the plug on the Cius.

“Cisco will no longer invest in the Cisco Cius tablet form factor, and no further enhancements will be made to the current Cius endpoint beyond what’s available today. However, as we evaluate the market further, we will continue to offer Cius in a limited fashion to customers with specific needs or use cases,” the SVP at Cisco, OJ Winge, stated in the company blog.

Cisco had dreamt big with the Cius, hoping the Android powered tablet will emerge at the top of the heap among business community at least. Apple’s iPad dashed all such hopes, just as it did to the BlackBerry PlayBook.

Cisco’s decision is based on a finding by Cisco IBSG Horizons Study on virtualization and BYOD that revealed a whooping 95 percent of companies they collected data from allowed employees to bring their own device while 36 percent companies even provided full support to the employee owned device. With this being the scenario, Cisco was left with no other option than to shut down their Cisco operations. The company isn’t quitting the lucrative tablet business entirely, but won’t invest in hardware anymore.

“We will leverage key learnings and key collaboration experiences native to Cius in our other collaboration products,” Winge revealed.