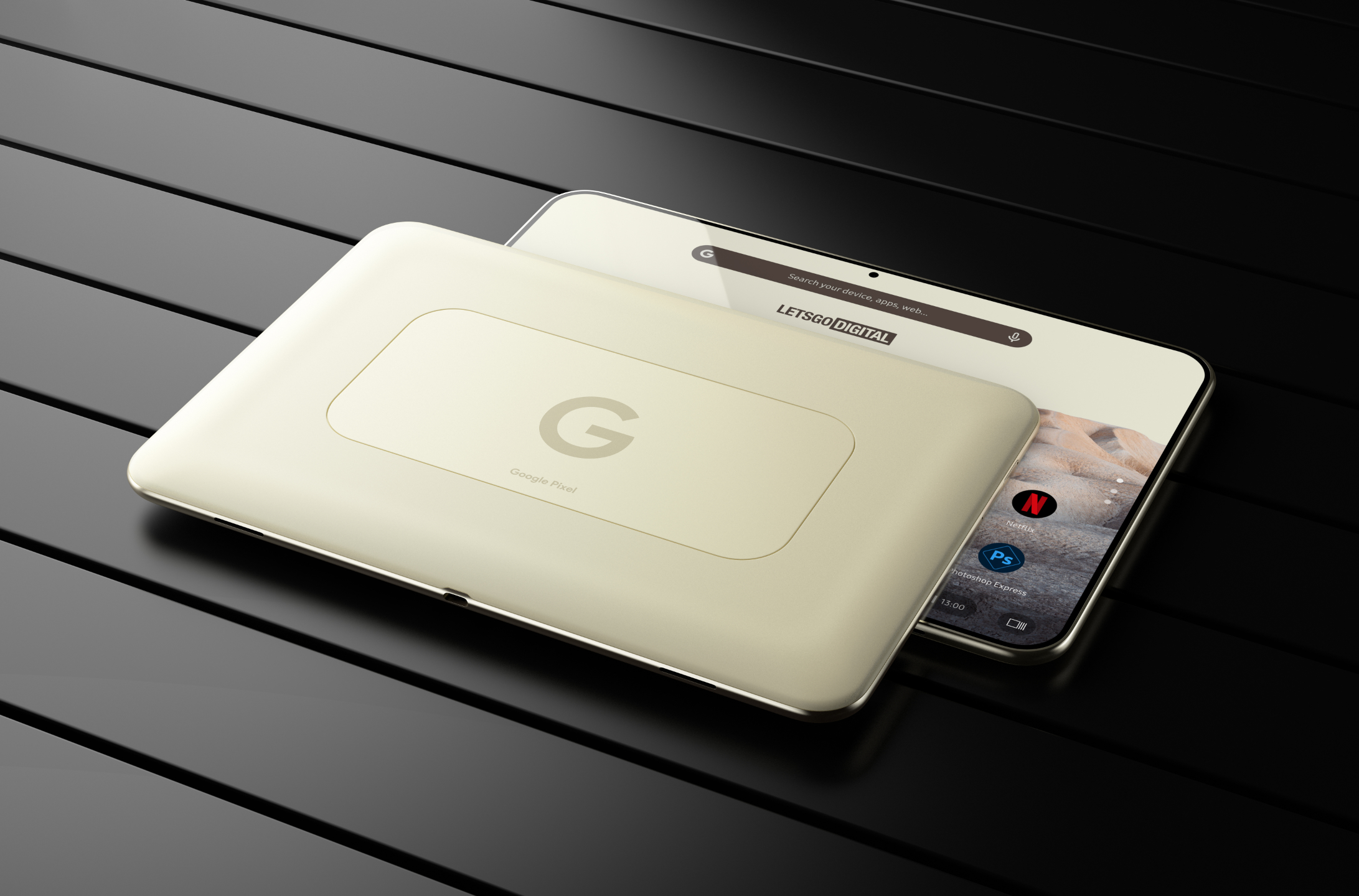 Google is going to be focusing more on optimizing their Android 12 operating system for tablets. This is the first time that the company is putting a priority on large screen devices since 2011, when devices like the Motorola Zoom came out. These devices were aimed at consumers, but Google has been noticing a trend from the dogdays of COVID. Now, Android tablets are being used for creativity and productivity and there is a need for more screens and devices to support that.

Tablet sales will outpace laptops in the next few years, if Google is correct in their current mentality. Google’s current CTO of tablets Rich Miner said that how tablet sales in 2020 approached that of laptop shipments, and believes that will continue post-COVID. “I actually think that there’s going to be a crossover point at some point in the not too distant future where there are more tablets sold annually than there are laptops. I think once you cross over that point, you’re not going to be coming back.”

In order for apps to be optimized for tablets, it is all up to developers. They will have to add in code for Android 12L for additional screen real estate and taking a look at Google’s latest Jetpack Libraries. “I actually think there is going to be another wave of apps here that are thinking tablet-first. What can I do with that larger screen that maybe I couldn’t easily do with something that was physically connected to a keyboard?”