You are here: Home / Smart Phones / iOS 10 is Now Available 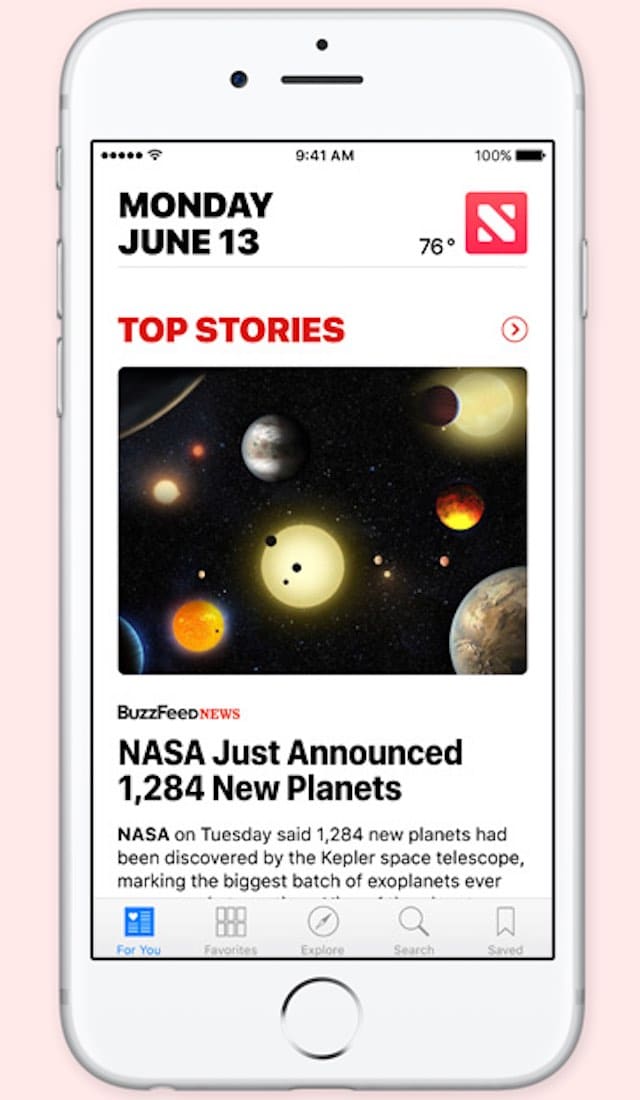 Apple has just released iOS 10 today for the iPhone and iPad. This is a free over the air update that is around 1 GB in size, so make sure you have a wireless internet connection or an unlimited data plan. The big features in this OS update is a totally redesigned interface.  Siri has more control over 3rd party apps, iMessage now has a dedicated app store and Apple News has been redesigned – like the other apps here, it becomes cleaner and simpler. But more interestingly, Apple has added subscriptions in News.

There is also a new update for WatchOS! Your favorite apps will not only load much faster (as they’re stored in memory), but the side button has changed from its original focus on contacts to bringing up favorite apps.

If you have the latest generation Apple TV, there is also a new firmware update now available. The big hyping factor is the new unified login system, so you don’t need to make accounts for every app you install. There is also a dark mode for those late-night movies or Netflix binge fests.