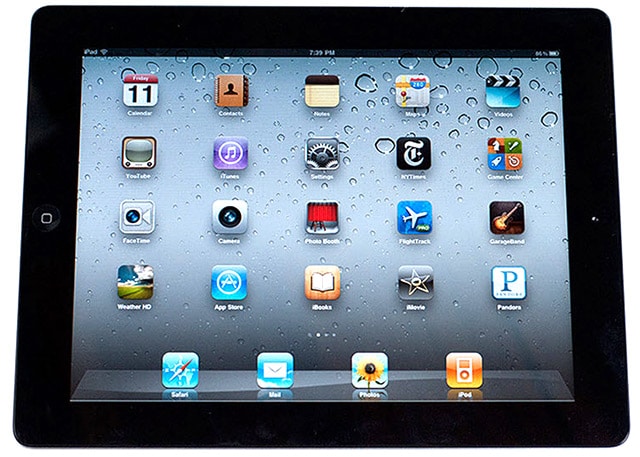 Well, the ipad 2 is already out and going great guns. Now that’s nothing unusual. Rather, it would have been a much bigger surprise if that did not happen. However, the real surprise lurks underneath the outer attractive shell, and that too right at it core. For the ARM Cortex A5 processor that Apple claims to have dual cores and a clock speed of 1 GHz in reality is showing to be capable of doing just 900 GHz at best.The startling revelation comes on the wake of software benchmarking test that the iPad 2 was subjected to by the good folks at AnandTech.

However, that does not make much of a difference performance wise as the iPad 2 came out trumps capable of rendering an impressive 57.6 frames per second in the GLBenchmark test. This is not only considerably better than its predecessor iPad which is capable of 17.6 fps but also betters the other prime iPad 2 competitor right now, the Motorola XOOM that could manage only 26.7 frames per second.