You are here: Home / Tablet PC News / JellyBean Will Change Flavor Based on Different Tablet Sizes 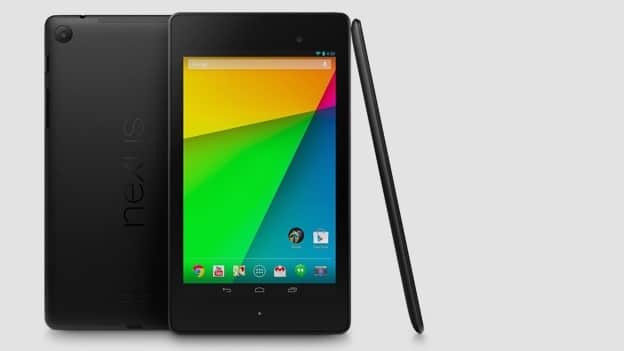 While the tech world at large, and Android fans in particular, warmly received Android Jelly Bean, not many knew the OS had a few surprises in store. The latest and greatest Android version so far will have three distinct flavors, one each for the smartphone and two tablet devices of 7 and 10 inches.

So as things stand right now, there is the Jelly Bean for smartphones with the usual portrait layout. The pull-down notification bar is stuck at the top of the screen, and the same feature is built into the Nexus 7 tablet device as well. This makes sense, seeing as 7 inch tablets do resemble a blown-up smartphone. However, for the larger tablets, the same familiar layout has been retained. The notification section is still in the lower right corner while the tablet as a whole will have a landscape orientation as its default.

Thankfully, the above won’t lead to a nightmare for app developers as Google has stated they have enough procedural systems in place to spare developers from coding differently for different screen sizes.

As an Android engineer, Dianne Hackborn puts it: “For developers, when designing your app to scale up from its phone UI, this mostly means you should pick the break point at which any major change in your layout should occur and let the layout managers take care of all of the sizes in-between.
Android’s density scaling was designed to be able to support arbitrary densities by including the concept of density in all of the UI specifications of the application (bitmaps, measurements, etc) and using layout managers for final pixel-accurate placement of UI elements.”

You don’t need to supply bitmaps for every possible density; Android will scale your bitmaps (typically when they are loaded) to match the current density.