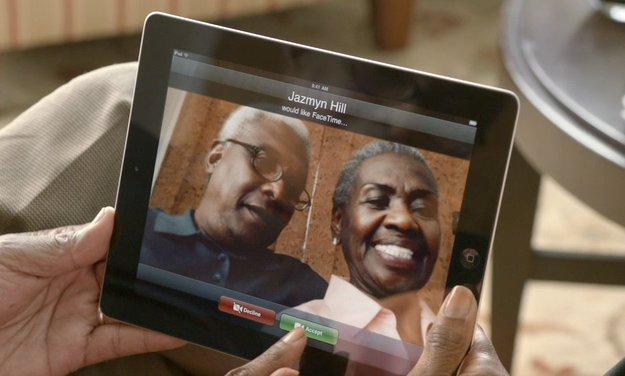 The latest buzz in the tablet market is about the iPad 3 and its only going to get stronger until we get to see the real thing. Rumors has it that the upcoming iPad 3 is going to have features such as a better rear facing camera that would be as good as on the iPhone4 or 4S. It would also be adding a front camera that is HD capable, something that no other tablet as of now can boast of. Though 8 MP is something that was talked about in 2011 for the camera, this may change given the current standards that are available in the market.

Digitimes however has some more interesting possibilities to share. Like there might in fact be two new iPad tablets coming our way this year. The first is of course the iPad 3 that is likely to be launched as early as March followed by an even better iPad 4 in October.

The iPad 3 will comes with a 1,536 x 2,048 pixels display along with a much improved battery life. However, the most important thing with the new iPad 3 is that it will allow Apple to position the current iPad 2 to take on the relatively lower priced competitors by pricing it around the $399 mark. The iPad 2 is already a formidable tablet and continues to sell in millions. A discounted iPad 2 will only add to its appeal even more and could in fact be as much in demand as the iPad 3 is expected to be.

However, one will have to wait till October to have the iPad 4 with more advanced features built into it along with ‘killer apps.’ Apple will have to ensure its iPad 4 is spot on as it then will have to fend off Windows 8 based devices along with the usual array of Android 4.0 based tablet devices that are expected to up their ante significantly this year.

Any which way it is, what is almost a surety is that we have a mighty interesting year ahead in the tablet space, what with the iPad 3 and iPad 4 along with the new crop of Windows 8 based devices. Intel is also expected to launch its Clover Trail-W platform towards the second half of this year too. All in all, its plenty of action throughout the year.