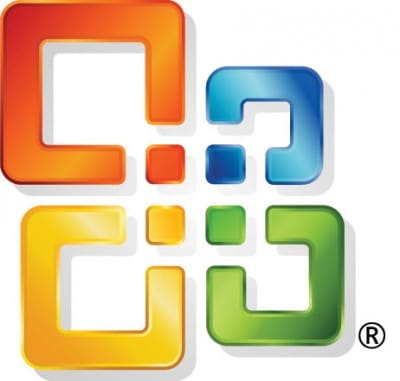 Microsoft has stated that the recent news about the Office for iPad app has no real foundation, with the image being nothing more than a fake. There was a lot of talk on this issue when the The Daily first broke the news, supported with an image of the Office app running on an iPad. Needless to say, there is huge demand for this to happen and one can only hope that when Microsoft denies the talk, they only mean to say they are preparing for a complete package to be ready. iTunes will surely be the hottest place to download the Office application, if this was to turn into reality any time in the future.

“The Daily story is based on inaccurate rumors and speculation. We have no further comment,” revealed Microsoft sources.

Now while the above statement should put to rest all rumors and speculation about there being no Office for the iPad, there is another school of thought which says Microsoft had indeed started off with the development of the Office app for iOS but is having second thoughts now that Windows 8 is nearing completion. The Office is one of the best features of the Windows and the OS may lose its appeal if it’s ported to other operating systems. With Windows 8 coming out this year, it’s only natural Microsoft would not like to part with this very popular application of their’s to other platforms.

However, there might still be something in it with the Microsoft News Twitter account claiming they will have something to share in the coming weeks. “Great respect for The Daily but regrettably someone is giving them bad info, and that’ll be clear in the ‘coming weeks.'”

Keep tuned to find out what comes out of it.