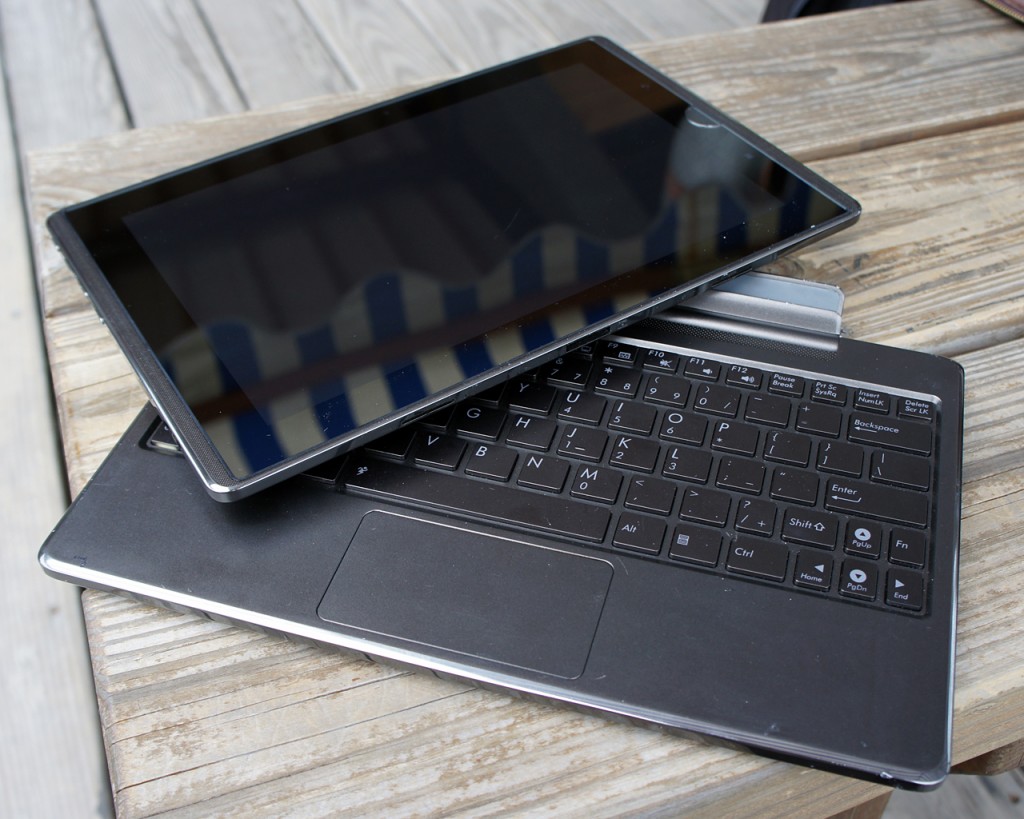 The Eee Pad Transformer from Asus is clearly one of the more interesting tablet concepts to hit us in recent times. No wonder the tablet has been an instant hit. Most retailers in the US and Europe have been left with little or no stock of the Android Honeycomb tablet, while any stock that emerges anywhere is being snatched up as soon as it hits the shelves.

Wondering why it is so scarce? Asus is able to produce only 10,000 units of the Transformers every month right now, which is far less than the 300,000 units of the tablet that Asus would like to produce on a monthly basis. What has been holding them from producing the Transformers in desired numbers is an acute shortage of parts. Asus has not released any information on which of the parts is in short supply or whether the widespread destruction in Japan has anything to do with it. Asus has however stated all of the issues are likely to be resolved by the middle of June, after which Transformers will be entering markets in greater numbers than anytime before.