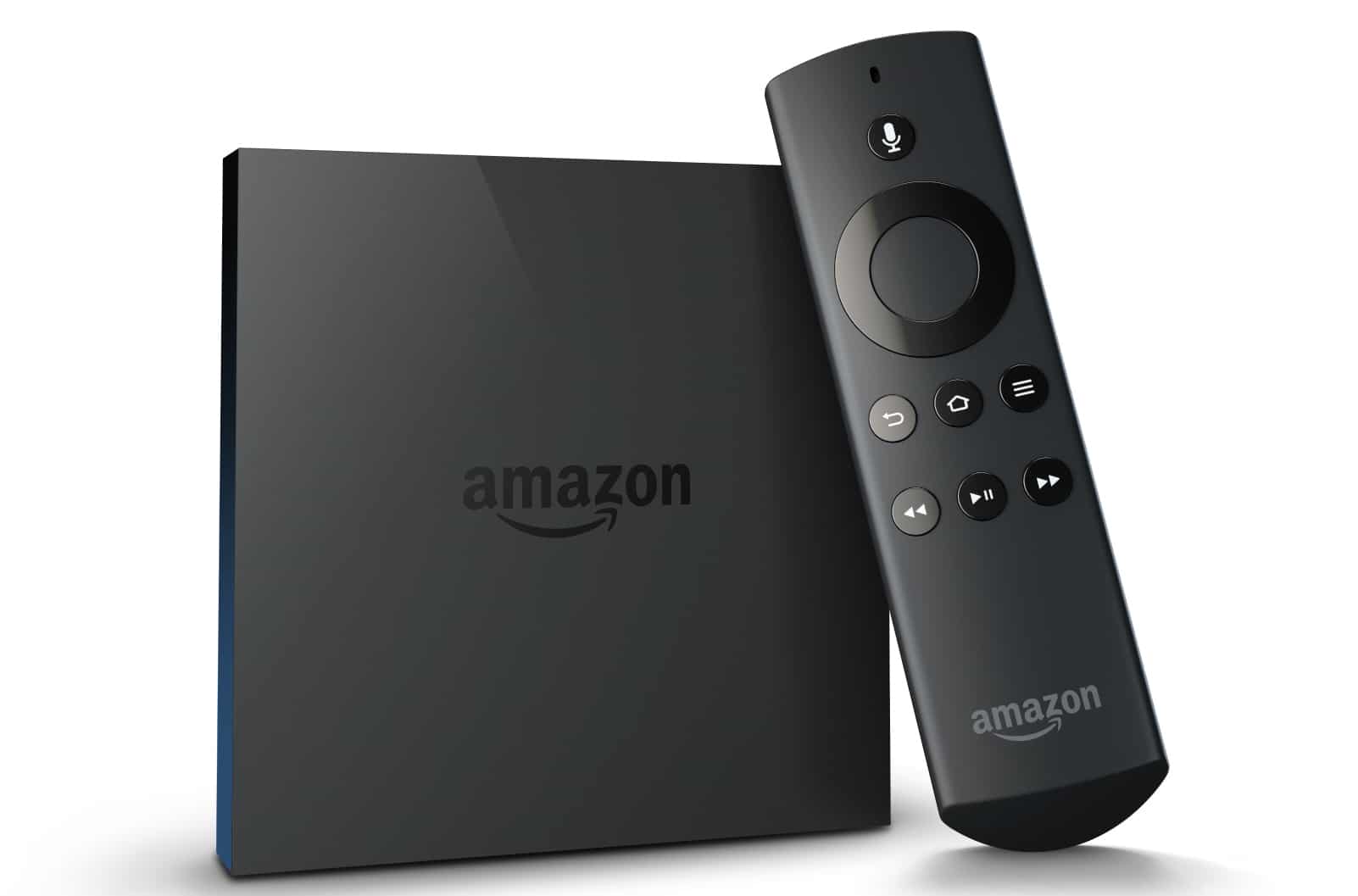 Amazon has just released a new firmware update for their 1st generation Fire TV. The operating system is now running Android 5.1 and the Alexa Voice Assistant is now available.

Sometimes Amazon lets older devices sit by the wayside and most of their efforts are focused on new products. This is certainly very evident with their older tablets and e-readers.