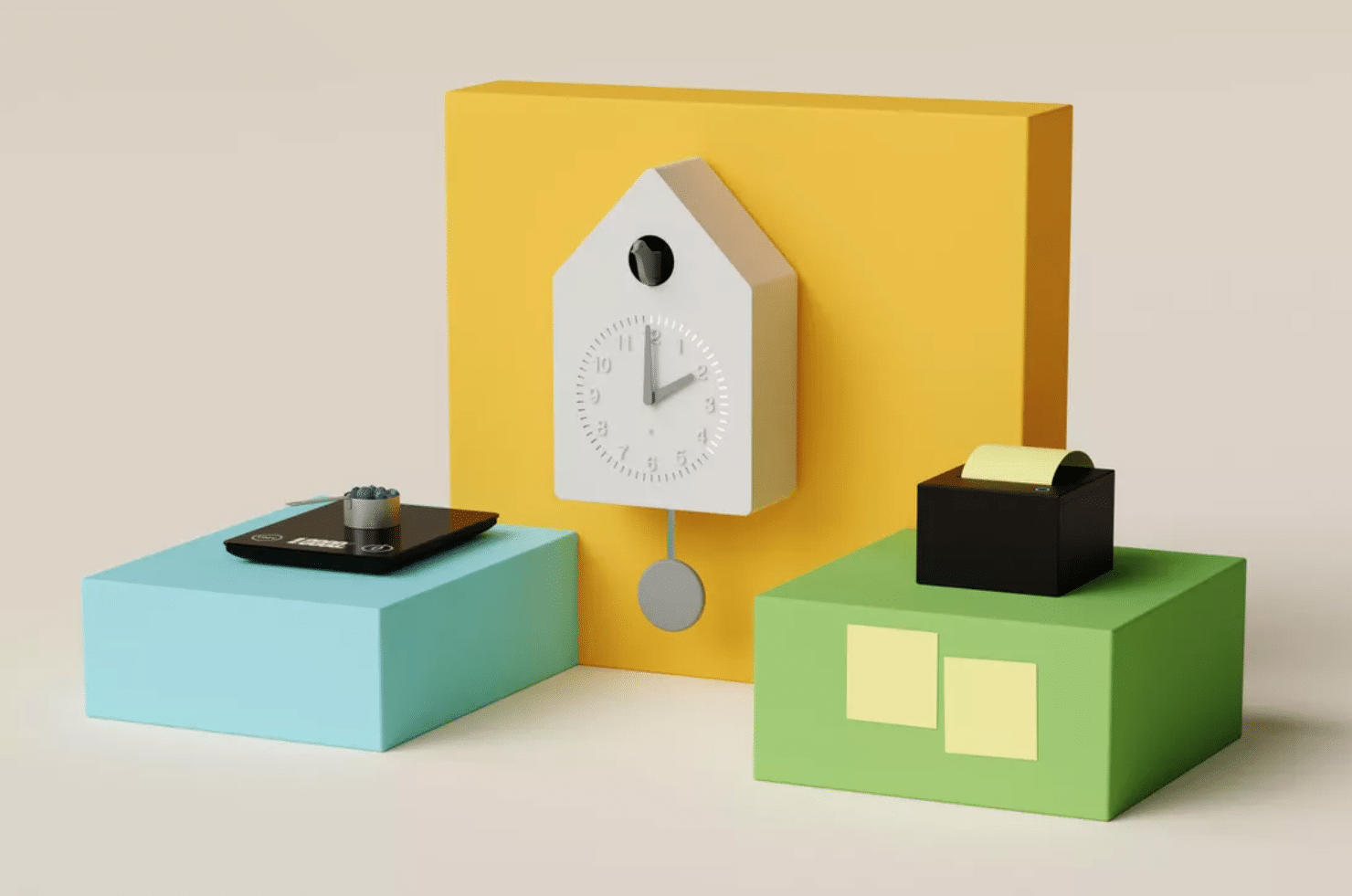 A Cuckoo Clock, a Nutrition Scale, and a Sticky Printer form a new line of smart gadgets that are being developed by Amazon. However, the retail giant has adopted a change of strategy when it comes to developing and marketing the devices. For instead of manufacturing them and putting those up for sale, Amazon has initiated a ‘Build It’ program where it will be manufacturing the gadgets after taking into account buyer’s interest in the same.

What that means is Amazon will be putting up new devices for pre-order where those will be made available for a special promotional price for 30-days. However, the items will be manufactured and shipped to individual customers only after enough buyers opt to buy the same. Else, the items will be bunked and left for good.

The idea again isn’t anything new as crowdfunded projects too work on the same principle. However, unlike crowdfunding, the Amazon Build It program isn’t about raising the money to push ahead with its development and eventual manufacturing. Instead, Build It will only serve as a means to gauge public interest in the products under its purview.

This also makes for a smart move on part of Amazon given how some of its most ambitious hardware projects bombed miserably. The Fire Phone or the more recent Echo Look are fine examples of the same. When manufactured under Build It, the chances of the product flopping at the markets will be reduced significantly. This will also lead to better utilization of resources as Amazon keeps its focus trained on only the products that the buyers really care about.

Now, coming to the device itself, all of them are Alexa-enabled and will hence be able to respond to your voice commands. In fact, each of the devices needs to be paired with an Alexa-compatible speaker to make the most of them. Here are the three devices that are being offered right now.

The Cuckoo Clock comes across as an analog clock, complete with a cuckoo and a pendulum along with 60 LED lights. The cuckoo pops out whenever there is an alarm or other reminder for you. That apart, you will also be able to set new reminders or change the alarm sounds or even set custom tones as well, all via voice commands themselves. The mechanical pendulum is user-removable, should you decide to perch the clock on the table or a rack. It currently is on pre-order for $80.

The Smart Nutrition Scale, in turn, will let you have more information about the nutrition value of any food item. All you have to do is put a particular food on the scale and ask for the nutritional details of the same. You will get information such as the protein, carbohydrate, or other constituents that make up the food item, along with the calorie it packs in.

The scale is able to offer such details based on the weight of the food. Alexa keeps track of the food you use most frequently and based on the quantity, it is able to offer more information about its constituent or the calorie it contains. You will also be able to ask complex queries such as ‘Alexa, ask Smart Scale to weigh 200 calories of blueberries.’

The Nutrition Scale is now available for pre-order for $35.

About the Sticky Note Printer, it lets you print reminders, tokens, lists, or anything that you might need to be printed on a small piece of paper. The key aspect of the printer is that it doesn’t need any ink. Instead, it relies on thermal printing tech and the only thing you’ll need is a roll of yellow sticky paper. Later, if the printer proves to be a commercial success, there are going to be additional rolls made available in shades of pink, white, and blue colors. The Sticky Printer can now be pre-ordered for $90.