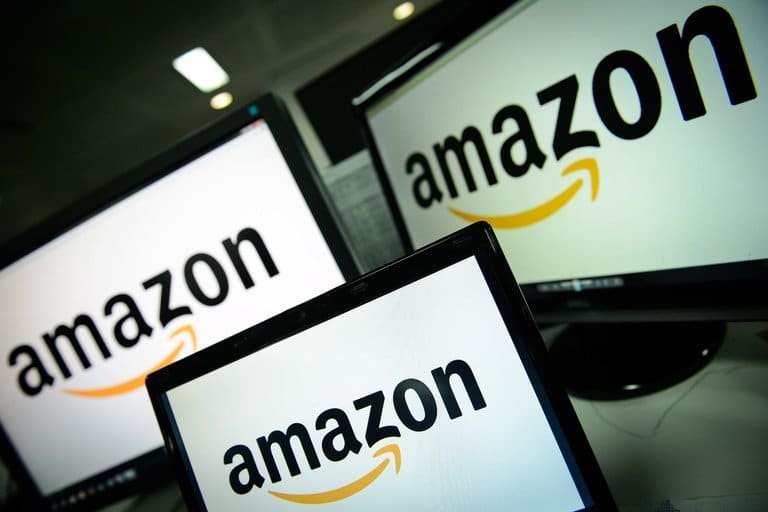 Amazon has announced during an earnings call that they are increasing the cost of Prime membership from $99 per year to $119. This will go into effect on May 11th for new members and June 16 for existing ones. This is the first time that the company has increased the cost of annual subscriptions since 2014.

Amazon CFO Brian Olsavsky pointed to rising costs, particularly related to shipping and “digital benefits,” associated with the company’s Prime program as a reason for the price hike. “It’s really nothing more than looking at the state of the program and the high benefits it is delivering,” he said on Thursday.

One of the reasons why the subscription cost is increasing is due to the high shipping costs. Amazon’s global shipping costs reached $6 billion in the first quarter of 2018, up 38% from last year.It is also spending billions on original content video rights for shows and movies available to Prime members. One of their big Prime Video projects is turning Lord of the Rings into a television series.

Last week, CEO Jeff Bezos announced in his annual letter to investors that Amazon had surpassed 100 million members worldwide for Prime. That was the first time the company had ever provided a specific Prime number. Although Amazon still doesn’t break down how many members there are ona per country basis.