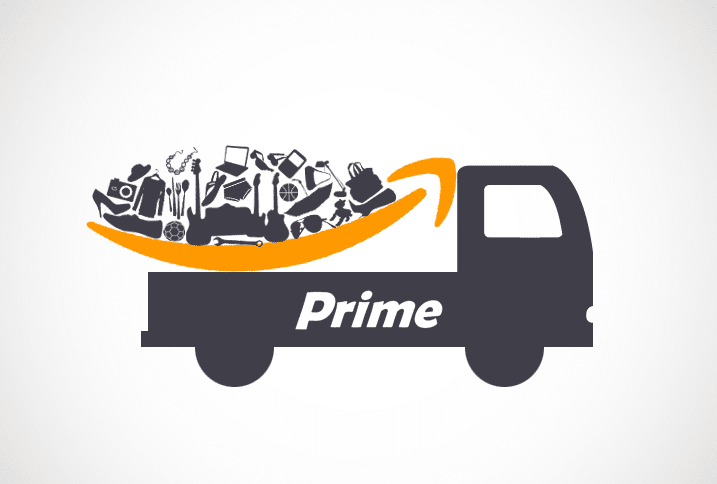 Amazon CEO Jeff Bezos has finally divulged that there are 100 million Prime Subscribers worldwide. This is the first time official figures have ever been released. In 2017 Amazon shipped more than five billion items with Prime worldwide, and more new members joined Prime than in any previous year – both worldwide and in the U.S. Members in the U.S. now receive unlimited free two-day shipping on over 100 million different items.

The only Prime figures we had to go on since the program first launched were from unofficial sources. It remains to be seen if Amazon will ever give the exact number of subscribers again, but it is doubtful. I think the only reason they did it was because  of their 20th anniversary of their first shareholder letter.

“This year marks the 20th anniversary of our first shareholder letter, and our core values and approach remain unchanged,” said Bezos. “We continue to aspire to be Earth’s most customer-centric company, and we recognize this to be no small or easy challenge. We know there is much we can do better, and we find tremendous energy in the many challenges and opportunities that lie ahead.”