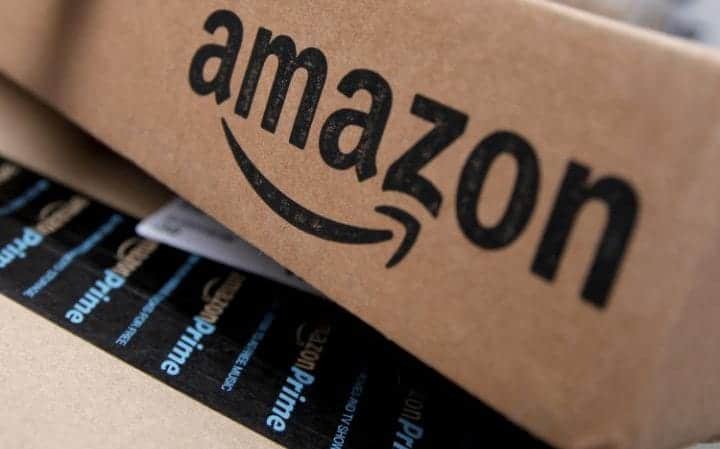 Amazon Prime now has 85 million members in the United States, which is up 35%  from the year-ago quarter and double from two years ago.  While quarterly growth is slowing, Amazon is still adding a substantial amount of new Prime members who end up spending $1,300 per year on average with the site, compared to $700 for non-members.

Meanwhile, The Wall Street Journal reports that Amazon and DISH may partner up on an undisclosed project. It is rumored that Amazon will start to offer Prime members a plan for their smartphones and they will offer big discounts on the phones that they sell under their Prime Exclusive Phones system. It is also rumored that the Dish partnership will allow Amazon to testerestially beam their Prime Video service to existing Dish subscribers.