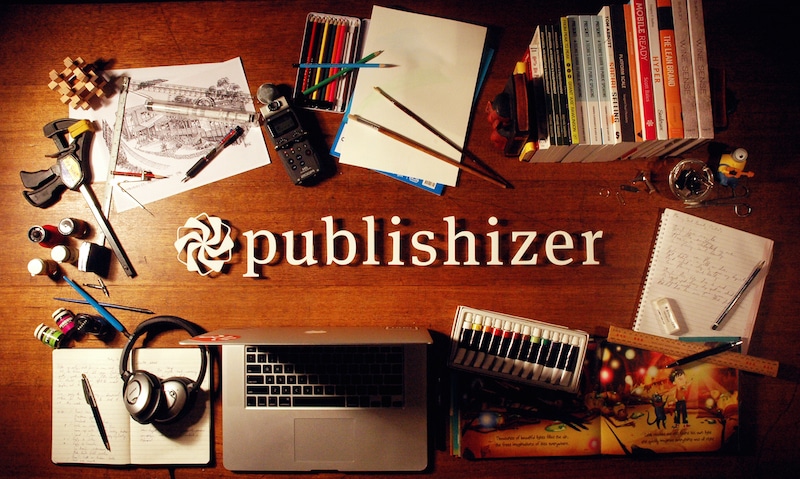 Publishizer is a crowdfunding platform that queries publishers for authors, their overall aim is to match authors to suitable publishers.  Authors submit a proposal and launch a 30-day crowdfunding campaign. At the end of the campaign, Publishizer queries a targeted list of potential publishers, who can contact authors and offer contracts. The author then selects the best deal and it seems to be working.  Authors have raised more than $1 million on the publishing platform, with Publishizer authors having been matched with hundreds of publishers, including Big Five imprints from Penguin Random House, Simon & Schuster, and Hachette.

Authors who have landed traditional publishing deals include Stu Krieger, the screenwriter of The Land Before Time; Derek Loudermilk, the scientist, pro athlete, and The Art of Adventure podcaster; and Cecilia Perez-Matos, openly gay daughter of the former President of Venezuela.