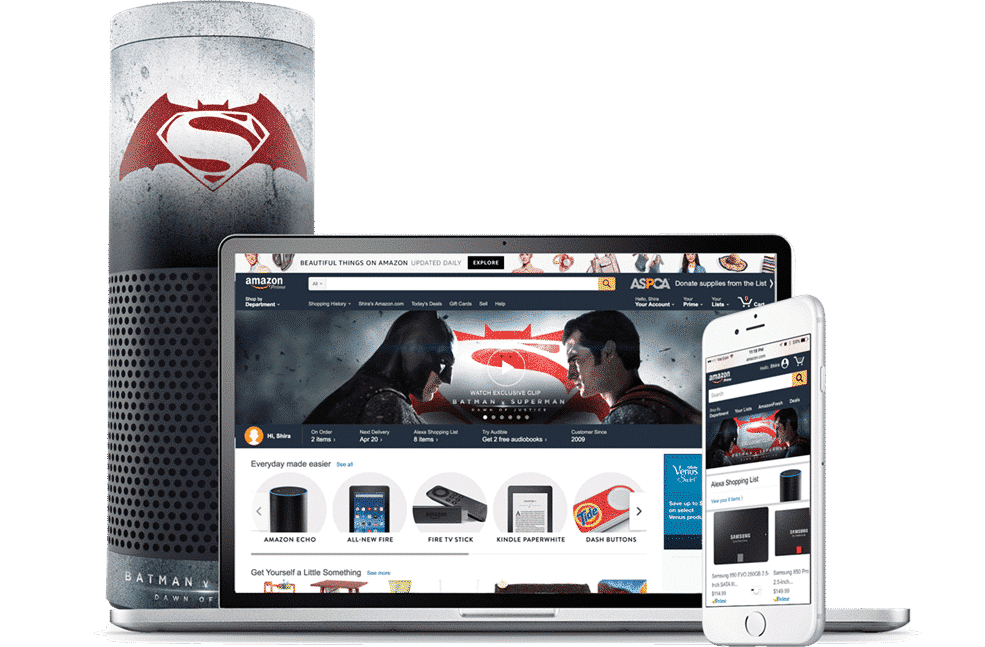 Amazon really wants developers to start making choose your own adventure style games for their Alexa device. There is a new framework available called Alexa Skills Kit that allows authors and developers to create decision trees to program audio mysteries and adventures.

Choose your own Adventure started to become very popular in the 1980’s and 1990’s and they sold 250 million copies during this time period. They were published by Bantam, which is now owned by Penguin Random House, but they let the copyright lapse and other companies picked it up.

In this audio-only, interactive adventure game, you’re transported to Gotham City a few days after the murder of Bruce Wayne’s parents. You play the part of a detective, investigating the crime and interrogating interesting characters, with Alexa guiding you through multiple virtual rooms, giving you choices, and helping you find important clues. Users can make up to 37 decisions, each taking the user down paths that lead to new and iconic Gotham characters and locations before completing the game. An efficient (and lucky) walkthrough of the Wayne Investigation takes 5 to 10 minutes, but fans who want to explore every nook and cranny can spend as long as 40 minutes in this Gotham City.

I think this platform will appeal to authors that grew up in the 80’s and want to create an adventure style game that would take advantage of new technologies and appeal to a new generation.