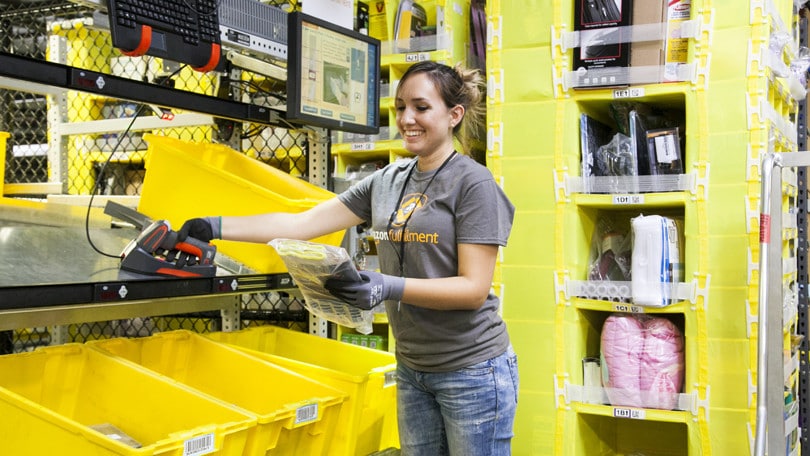 Amazon will be shipping everything for free in November and December. They are doing away with the minimum purchase price, even if you aren’t a Prime member. Previously in order to qualify for free shipping you had to buy at least $25 of merchandise, but this is no longer the case. Amazon also announced that more than 3 million items will be available for same-day delivery during the holiday season, also for free.

One of the big reasons why Amazon is doing this free shipping plan this year is primarily due to Target offering free two-day shipping to all customers until December 22, with no order minimum. Best Buy also removed its free-shipping threshold but gave no time guarantee.

Retailers can expect a robust holiday shopping spree this year. Sales in November and December — excluding automobiles, gasoline and restaurants — are expected to increase between 4.3 and 4.8 percent over 2017 for a total of $717.45 billion to $720.89 billion, according to figures from the National Retail Federation.

The free shipping scheme from Amazon is only available to customers living in the United States.