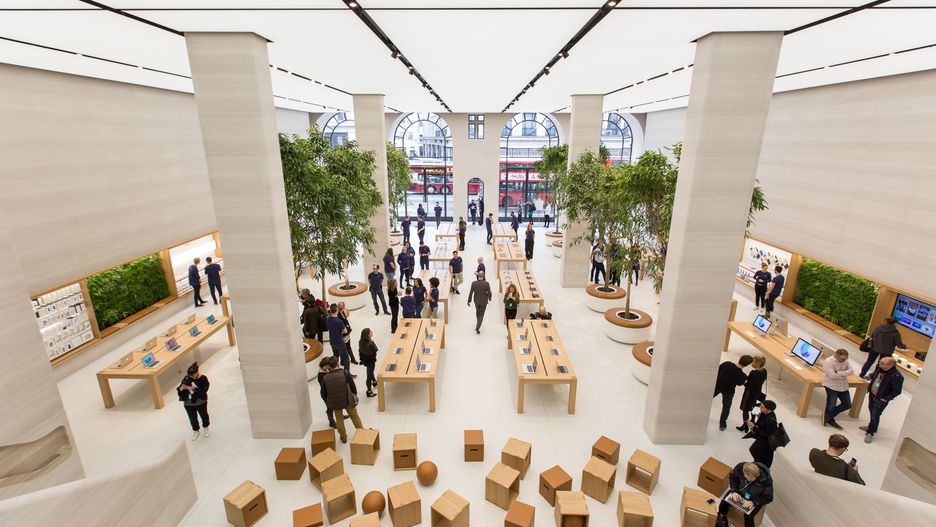 Apple supply chain analyst Ming-Chi Kuo of TF International Securities has  disclosed that there is going to be a slew of new products being released this fall. Apple will likely announce a new iWatch, Mac Mini, Macbook Air, Mac Pro, iPad Pro and three different iphones this fall.

iPad Pro – Apple is working on two new 11 and 12.9-inch iPad Pro models that are equipped with a full-screen design similar to the iPhone X and no Home button, with Apple to replace Touch ID with Face ID.

Mac mini – Kuo didn’t have a lot of information to share on the Mac mini, but he says a processor upgrade is expected. The Mac mini has not been updated for more than 1,300 days, aka over 3 and a half years. It’s not clear if additional upgrades will be included, such as a redesigned chassis, but at least some kind of refresh is on the horizon.

Macs: Kuo claims that the MacBook, MacBook Pro and iMac are all slated for upgrades this fall, presumably with Intel’s latest eighth-generation Core processors.

New Low-Priced Notebook – Kuo believes Apple is designing a new low-priced notebook. He originally said that this would be in the MacBook Air family, but now has changed his mind. Previous rumors have suggested this machine could be a 12-inch MacBook, so Apple may be planning to expand the MacBook lineup with an additional low-cost option to replace the MacBook Air.