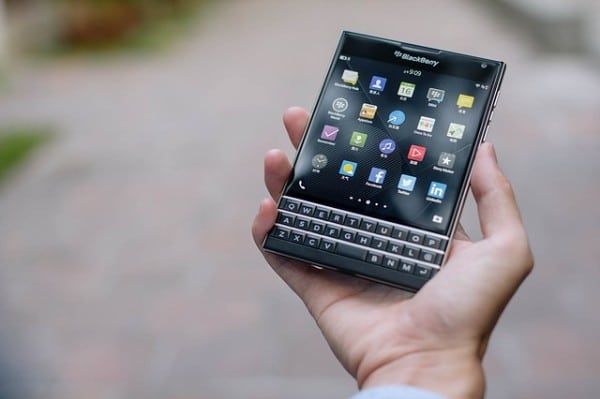 Blackberry is shutting down a number of services in 2018 and beyond. The company announced they are closing the Blackberry Playbook Video service in March and the Blackberry World App Store will be eliminated in December of 2019.  The Blackberry Priv will no longer be receiving security updates and it it has been confirmed that Android N is just a dream.

Alex Thurber, SVP and GM of BlackBerry’s mobility division said “We will soon be introducing a trade-up program for current BlackBerry customers who are still using the Priv as well as those holding onto BB10 and BBOS devices,” Thurber wrote. “Stay tuned for details and get ready to upgrade to a BlackBerry KeyOne or Motion, the most secure Android smartphones on the planet.”

The Keyone and Motion were made by TCL Communication Technology Holdings Ltd and they recently announced they were selling off half of their smartphone business due to poor sales. In an October filing the company revealed that unit sales, mainly cell phones, fell 36 percent to 21 million units during the first half of 2017, while revenue fell by 26 per cent.