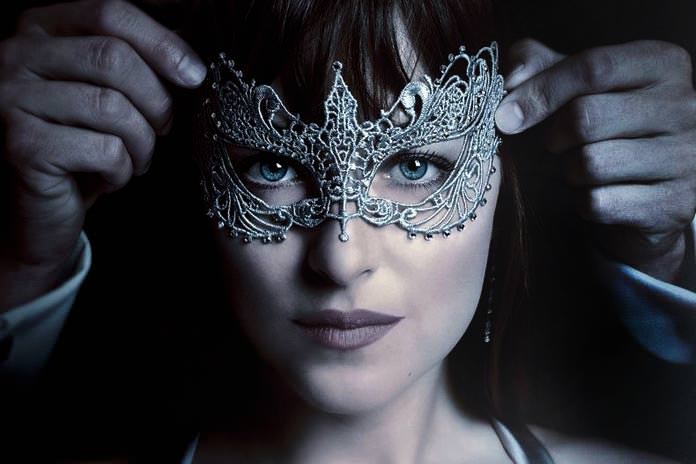 The new Fifty Shades Darker trailer has just set a new record for most views in a single day. According to Deadline it has garnered 114 million views within the first 24 hours, beating the previous record set by The Force Awakens, which had a staggering 112 million views.

The movie is going to debut in February and there is high expectations that the sequel will generate more money than the first movie, which pulled in $500 million during its entire run.