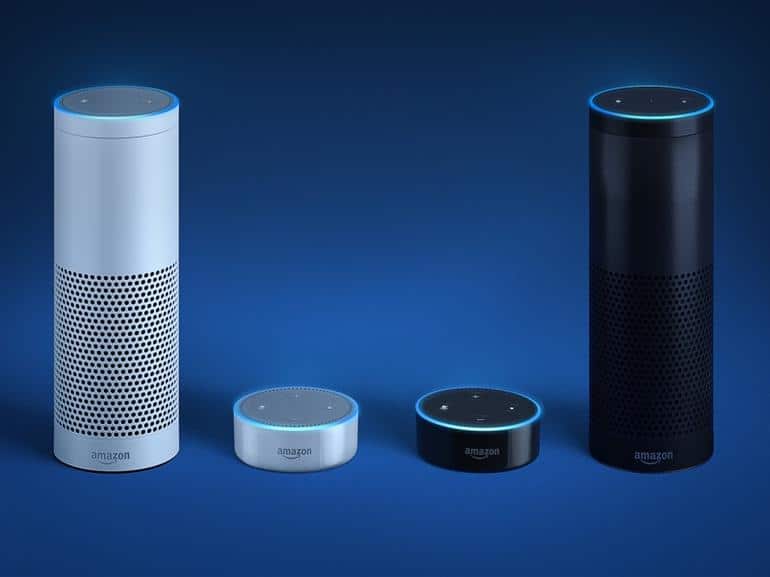 Amazon has teamed up with Microsoft to bring core Alexa functionality into Cortana. This is the first time that two voice assistants will be working together for the betterment of all Windows users.

Microsoft is set to launch Cortana-enabled speakers later this year, and teaming up with Amazon gives Cortana the ability to leverage Alexa’s vast trove of skills, including the ability to control smart home products and ordering items on Amazon.  Microsoft CEO Satya Nadella said  “Ensuring Cortana is available for our customers everywhere and across any device is a key priority for us. Bringing Cortana’s knowledge, Office 365 integration, commitments, and reminders to Alexa is a great step toward that goal.”

The updated Cortana and Alexa assistants will be available some time “later this year.” Windows 10 users will be able to access Alexa via Cortana on their PC, followed by Android and iOS “in the future.”