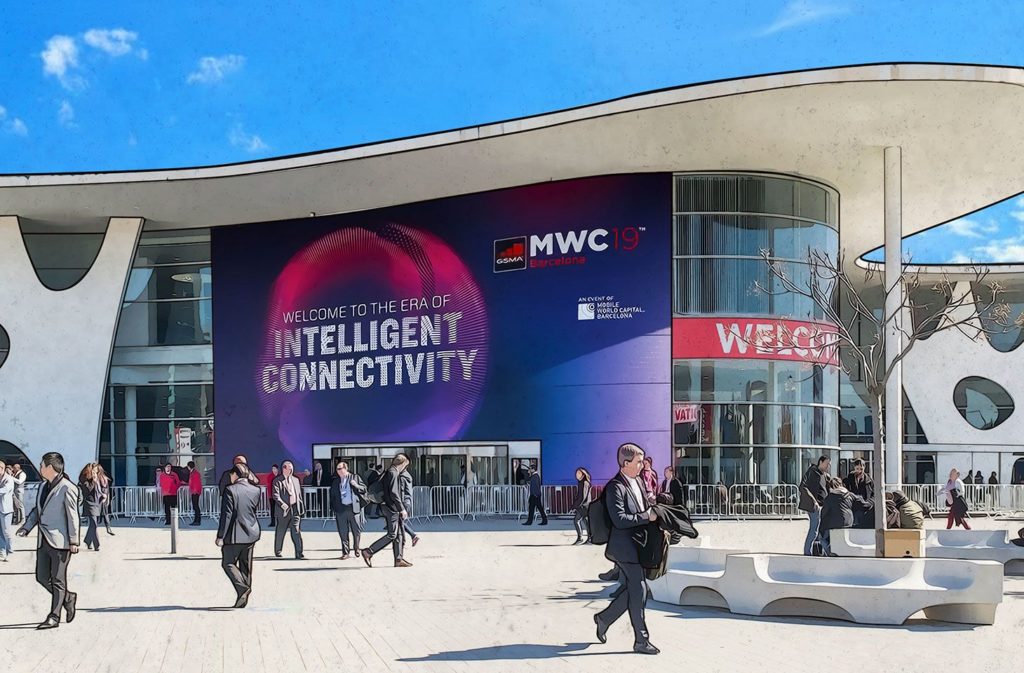 Mobile World Congress is a huge event in Europe that occurs every year and there is always new e-readers, smartphones and tablets that are announced and demoed to an eager public. This year, due to the Coronavirus it has been shut down and will not run this year, for the first time ever.

The decision comes after dozens of tech companies and wireless carriers dropped out, with the latest cancellations by Nokia, Vodafone, Deutsche Telekom and Britain’s BT on Wednesday. Other big names that have already dropped out include Ericsson, Nokia, Sony, Amazon, Intel and LG. The companies cited concerns for the safety of staff and visitors.