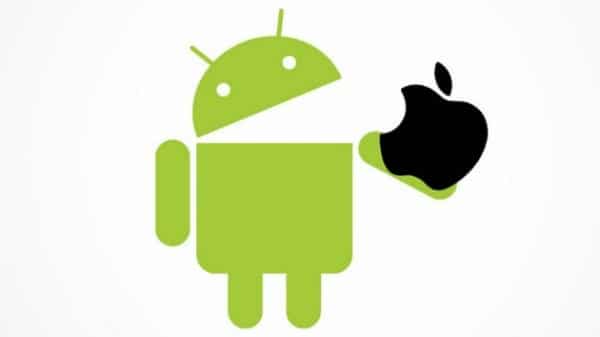 A new study conducted by Consumer Intelligence Research Partners has found that Android users have higher brand loyalty than iOS. This trend has been noticeable since 2006, but in 2017 Android has set an all time record.

Today, Android has a 91% loyalty rate, compared with 86% for iOS, measured as the percentage of U.S. customers who stayed with their operating system when they upgraded their phone in 2017. From January 2016 through December 2017, Android loyalty ranged from 89 to 91% (ending at 91 percent), while iOS loyalty was several percentage points lower, ranging from 85 to 88%.

Mike Levin, partner and co-founder of CIRP said in an interview with Techcrunch ““With only two mobile operating systems at this point, it appears users now pick one, learn it, invest in apps and storage, and stick with it. Now, Apple and Google need to figure out how to sell products and services to these loyal customer bases,” he said.”

Android brand loyalty derives from having the option to buy a plethora of different phones, without leaving the ecosystem. Apple on the other hand just has a few different phones in varying price ranges but in essence there is only one. Apple has also seen massive growth in things like Apple Music, Apple Pay, iCloud, AppleCare and App Store.