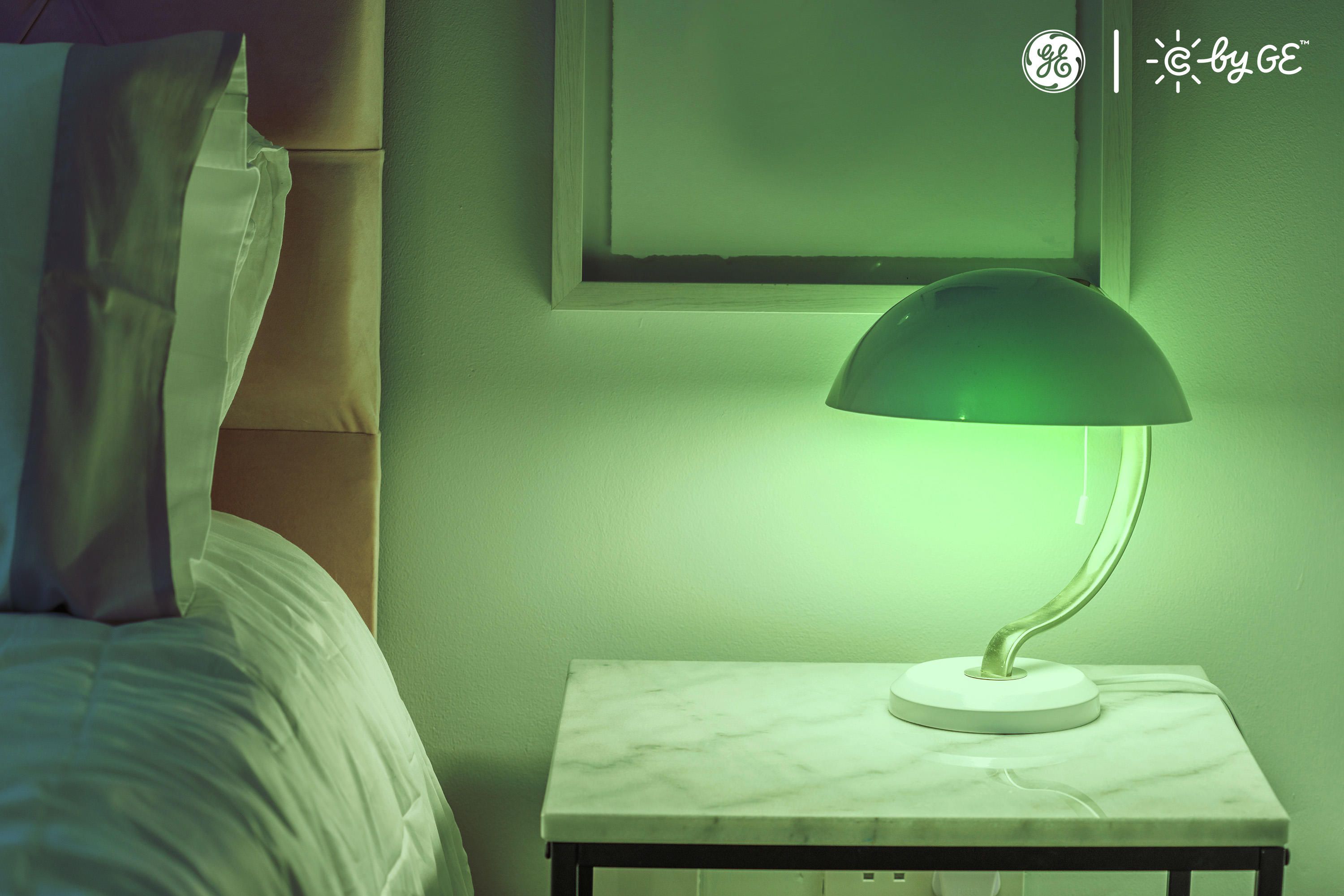 Dave Limp, senior vice president of Amazon Devices told the WSJ Tech D.Live conference that there are over 10,000 employees working on Alexa and Echo devices. The total workforce for Alexa products has increased by 50% from 2007.  Dave Limp told The Verge in an interview that over 100 million Alexa-equipped devices have sold to date. It wouldn’t say how many of those are its own devices or break products down by category, but the data suggests plenty of people have Alexa-capable devices in their homes.

Amazon has expanded its virtual-assistant service to a wide variety of devices over the past year, from Echo Auto for cars to an Alexa-enabled microwave oven. The company has sold an estimated 47 million-plus devices in the Echo family since its launch in late 2014, giving it a roughly 51% share of the smart-speaker market, according to Loup Ventures.

At CES 2019 there will be hundreds of new products with Alexa integration. This includes smart lightning, a multi-cooker, soundbar , glasses and even bathroom accessories.