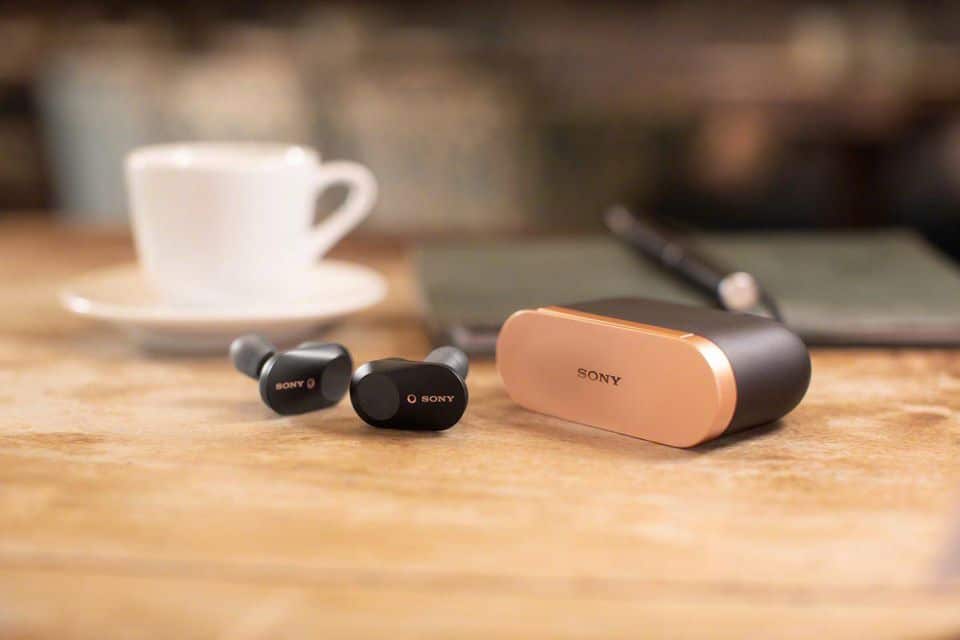 Sony is going to be releasing their answer to the Apple EarPods in August for $229.99. The WF-1000XM3 earbuds  have noise-cancellation technology so you can listen to audiobooks and not have the murmuring of people or the dull roar of cars distracting you.

Sony disclosed to Good e-Reader about the overall sound quality “Digital Sound Enhancement Engine HX (DSEE HX™) upscales compressed digital music files including MP3 formats, to bring you closer to the quality of High-Resolution Audio. Fully immerse yourself in high quality sound, whether you’re listening to music or enjoying the latest film on the go and thereby transform the dreaded commute into a fun and relaxing escape from the commotion around you.”

Battery life is rated at six hours on a charge with noise cancellation enabled. If you turn it off, that extends to eight hours. The case holds enough extra juice to allow for a total of 24 hours.