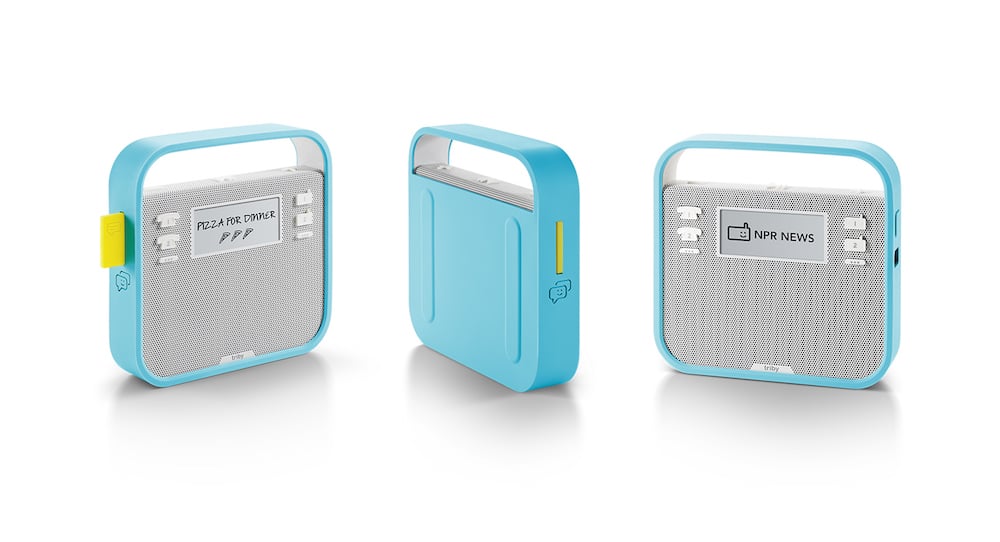 The Amazon Echo is a fairly pricey piece of hardware, but what about if you could get the full Alexa voice assistant experience at a fraction of the cost? Triby is the first non-Amazon device that gives you the full Alexa experience without the need to buy an Echo.

Triby is a new product made by a company named Invoxia. It first burst onto the scene in September of last year, when it was quickly noticed and invested in by Amazon. The result of that investment became apparent in late April when Inoxia announced that Triby would be the first device not built by Amazon to feature the Alexa voice service.

Here are the key features