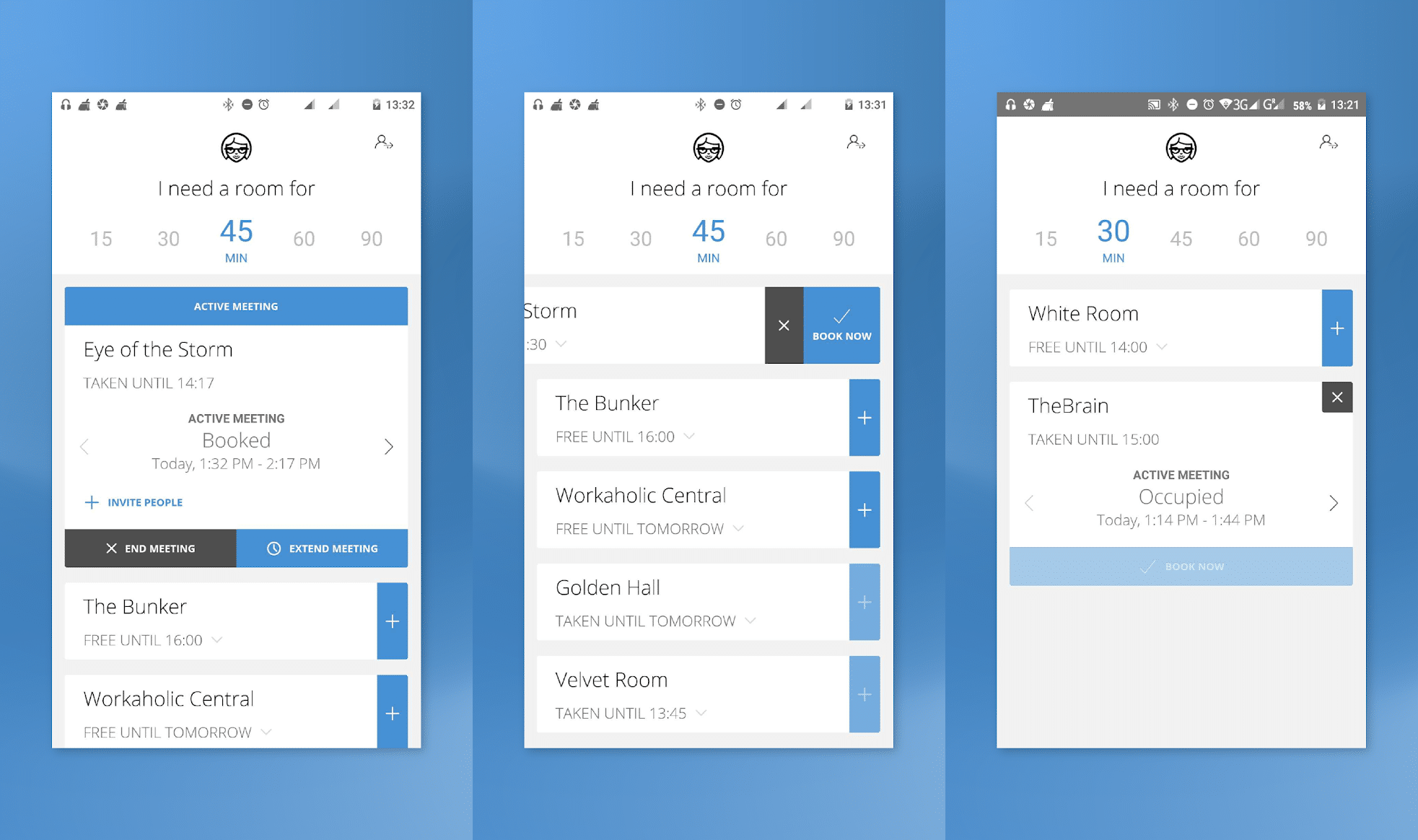 Visionect is the company behind the digital signage series called Joan. They have a few different variants available for people who want meeting room signs or to display advertising, such as the Joan 6 and Joan 13. Basically you have to buy the hardware and subscribe to a software based system, where you can enter your details. Visionect realizes not everyone is going to be interested in their own hardware, since they only have 2 sizes. This has prompted them to release Joan for Tablets, available for Android and iOS. You can get the full Joan experience, by just subscribing to their various plans, the entry level is free and the maximum is $22 per month.

Joan for tablets basically gives business owners the ability to display meeting room signage with their own devices. You could mount a few iPad Minis outside of the meeting room, Android tablets or even an E Ink Android reader, such as the Onyx Boox Max 3. You just need some adhesive to attach them to the walls and you would be good to go. You could organize a meeting on an iPhone and then the meeting room info on your wall mounted iPad/Android tablet or e-reader would automatically update.