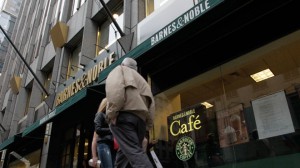 Barnes and Noble is seeking to retool the Nook division and to stem the tide of declining revenue. The company has lost over a billion dollars since they first unveiled the Nook e-Reader back in 2011. They are hoping to solve the situation by firing a large percentage of their workforce, capitalizing on digital sales and releasing a new tablet.Since fiscal 2014 began, … END_OF_DOCUMENT_TOKEN_TO_BE_REPLACED

Sourcebooks' launch of its fully personalized and customizable enhanced ebook platform Put Me in the Story has become almost as well-known and well-loved as the characters and story lines that it incorporates. Using existing characters and allowing other publishers to use the personalization features for their own titles has opened up a whole world of possibilities in the gift … END_OF_DOCUMENT_TOKEN_TO_BE_REPLACED 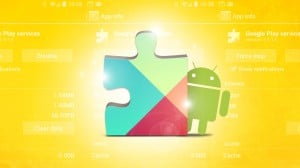 Android and malware seem to  like each other very much, but Google is about to spoil it. The search giant is in the process of launching an update for its Play Services that will make is difficult for mischief makers to inject malware-infected apps into the Google app store. An update to Android’s Verify Apps function will now be made to work 24/7. Verify Apps will now be … END_OF_DOCUMENT_TOKEN_TO_BE_REPLACED 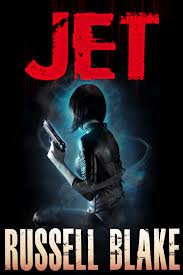 It's been quite a month for the publishing industry. We could actually argue that 2014 has already been quite a year for publishing, but truth be told, we'd have to be really honest and say that the 21st century has really had some fun with publishing. We've seen mergers between major publishing houses, intense growth at the world's largest ebook retailer, daily rumors … END_OF_DOCUMENT_TOKEN_TO_BE_REPLACED 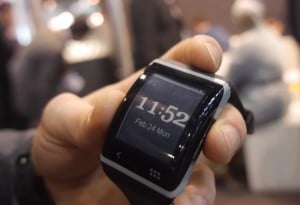 While e-ink display technology may have lost its sheen with the slow demise of standalone ebook reading devices and the growing number of tablets, e-ink is witnessing a resurgence of sorts with smartwatches. We have already seen quite a few smartwatch concepts based on e-paper display, and Archos is the latest to promise an e-ink-based smartwatch sometime this summer. This will … END_OF_DOCUMENT_TOKEN_TO_BE_REPLACED

Amazon has quite a number of Kindle Fire Android tablets out there, with the HDX 7 and 8.9 being the latest generation. No matter what device you have, it is impossible to watch or play any online Flash content. This obviously is quite limiting because most of the old web is mostly done with Adobe Flash. Today, we look at some of the options users can employ to get Flash on … END_OF_DOCUMENT_TOKEN_TO_BE_REPLACED 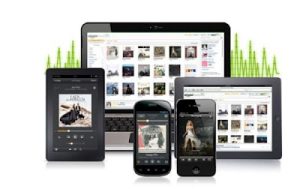 Amazon Prime has a number of compelling features that makes people glad to spend $79.99 per year. There is free shipping, a free eBook every single month and access to Amazon Instant Video. The Seattle based company announced during a recent earnings call that they were talking about increasing the Prime membership by $40.00. They cited rising shipping costs as being a prime … END_OF_DOCUMENT_TOKEN_TO_BE_REPLACED

Pocketbook recognizes that many people take their e-readers to the pool, beach or on vacation. Standard e-readers have lots of open ports, that water or sand can easily destroy the reader. In order to remedy this situation the Ukrainian based company will be releasing the Pocketbook Aqua this March.The PocketBook Aqua is protected by IP57 certification, which means that the … END_OF_DOCUMENT_TOKEN_TO_BE_REPLACED 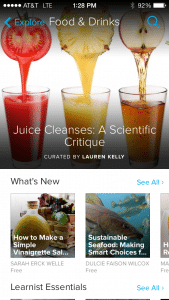 As more people around the world turn to free sources of information and education online, companies like Learnist have sprung to enable access to top content from both user-generated sources and experts in their fields. With the growing numbers of users returning to web-based reading and mobile device consumption, portability is also a must in order to make social learning … END_OF_DOCUMENT_TOKEN_TO_BE_REPLACED 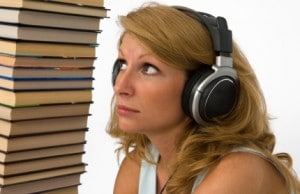 Amazon launched ACX in 2011 to connect up publishers, authors and producers for unsold audiobook rights. Indie authors  have begun to use the program more than the publishing companies and Amazon has tweaked their program a number of times to be more appealing. Today, the company announced they were adjusting the royalties it pays on audiobooks.When the ACX program first … END_OF_DOCUMENT_TOKEN_TO_BE_REPLACED 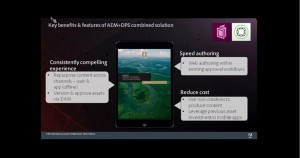 As device consumption among consumers continues to grow and more readers rely on their tablets and smartphones for digital reading, the number of available titles also continues to grow. What many consumers may not be aware of, however, is the power behind their digital magazines, newspapers, enhanced ebooks, and more: Adobe.Known for its Digital Publishing Suite that is … END_OF_DOCUMENT_TOKEN_TO_BE_REPLACED