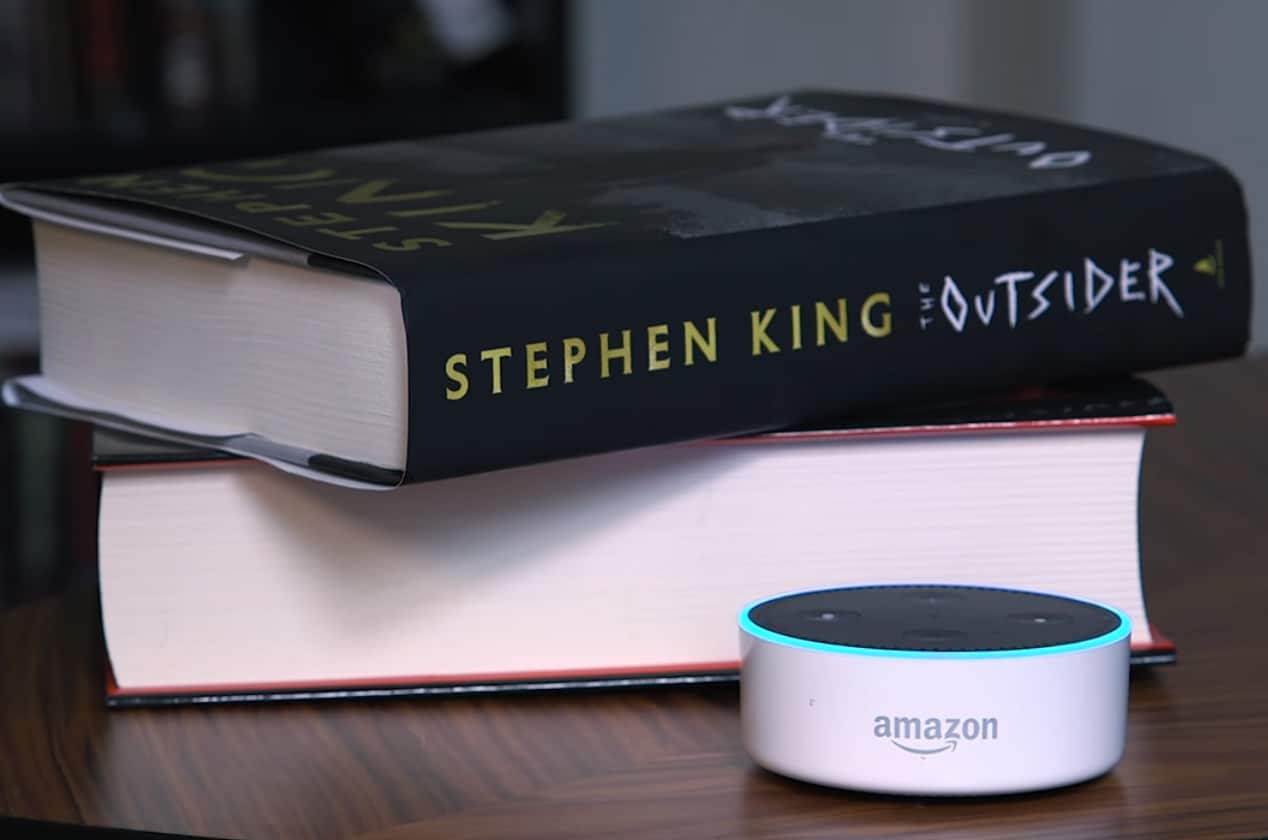 Simon & Schuster has just developed the first the first voice-activated book recommendation tool. If you have a device running Amazon Alexa or Google Voice Assistant will be able to recommend King books tailored to users reading tastes from a selection of 56 titles.

The program, S&S said, will ask users a series of situational questions—voiced by audiobook narrator Jeremy Bobb and will suggest a reading list informed by their responses. “Simon & Schuster intends to be at the forefront of utilizing voice interaction technology to connect books and authors to readers and audiobook listeners,” S&S executive v-p and chief marketing officer Liz Perl said in a statement. “Using A.I. through Stephen King Library is a fun and innovative experience for exploring this master storyteller’s work.”