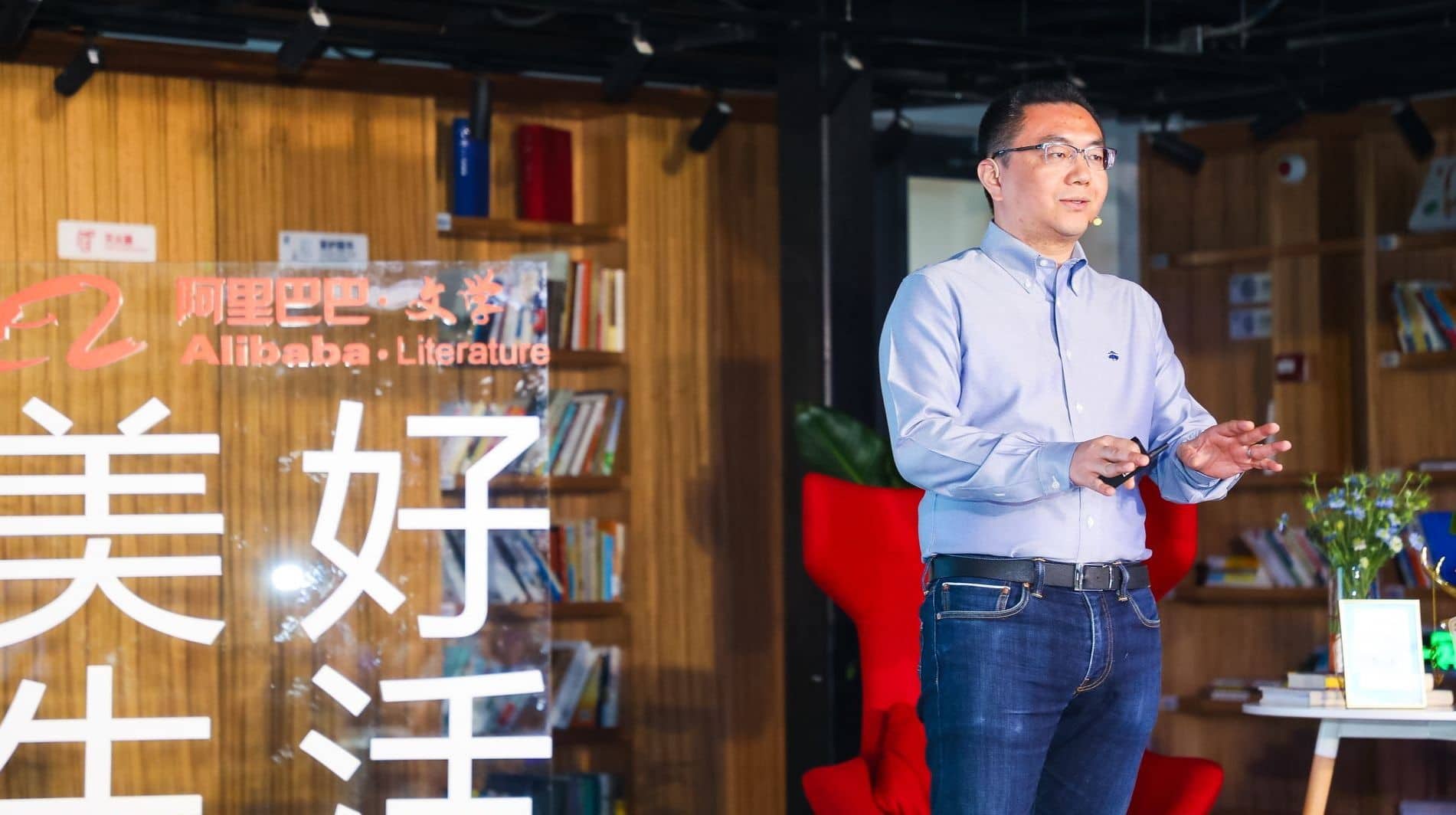 Alibaba is leveraging their Literature unit and has just released a new e-reader app called Tmall Reader.  It is now available for download from both iOS and Android app stores, offers access to titles, ranging from business and children’s stories to Chinese translations of popular foreign authors. There are thousands of ebooks from 300 publishers and more content will added on a weekly basis.  Within the next month or two the Tmall Reade app will  get access to audiobooks, reader communities and forums for discussion.

The Alibaba Literature bookstore was opened in 2015 in order to compete against Baidu and Tencent.  It does not garner many media headlines, instead everyone is focusing on China Literature. It features a catalog of 9.6 million works from 6.4 million authors, is best known for two apps, QQ Reading and Qudian. But it also has several niche apps under its umbrella, including readnovel.com, which offers “literary works concerning campus life and contemporary romance.”

Maybe this new Tmall app will start to drive Chinese readers away from the competition. “We’re confident that, in the future, Tmall Reader will have the most-extensive and most-comprehensive e-book library in terms of categories, subjects or volume,” said Alibaba Literature CEO Li Zhiqian. He didn’t give a timeline for reaching that goal.

According to iResearch, China’s digital literature market was estimated to increase by 32 per cent to 12.8 billion yuan last year as it served an audience of 360 million users. The research firm also estimated that more than 90 per cent of those readers were willing to watch films and TV series adapted from popular online literature. One out of eight Chinese internet video users now pay for online content and services. The Chinese Academy of Press and Publication saw the percentage of Chinese readers using digital devices rise to 73% in 2017, its ninth straight year of growth and an increase from 68% in 2016.