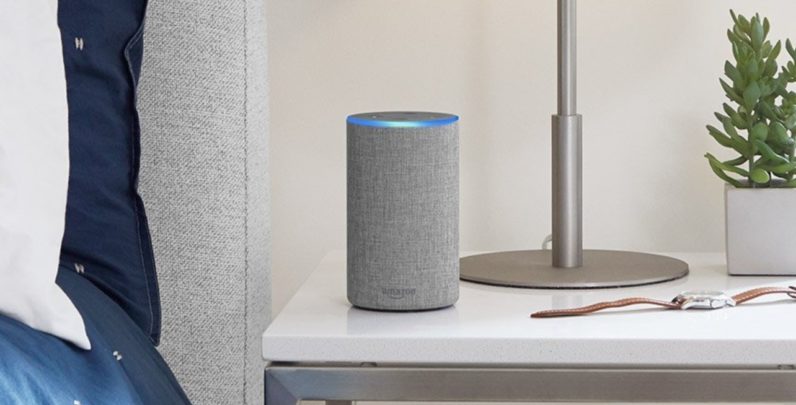 The Amazon Echo line of smart speakers have just gained the ability to read aloud your first free audiobook from Audible. There are over 400,000 titles to choose from and you do not need a Prime account or a subscription to Audible.  To get started, just say, “Alexa, read me …” and the title you want to hear.

There are two caveats. First, you need to be completely new to Audible – the feature won’t work for users who have signed up for a trial in the past. Second it will work with any Alexa enabled device, including the Echo line of speakers, so you need the hardware.

Amazon is trying to bundle as many of its core products into Echo as possible and audiobooks is a natural progression.