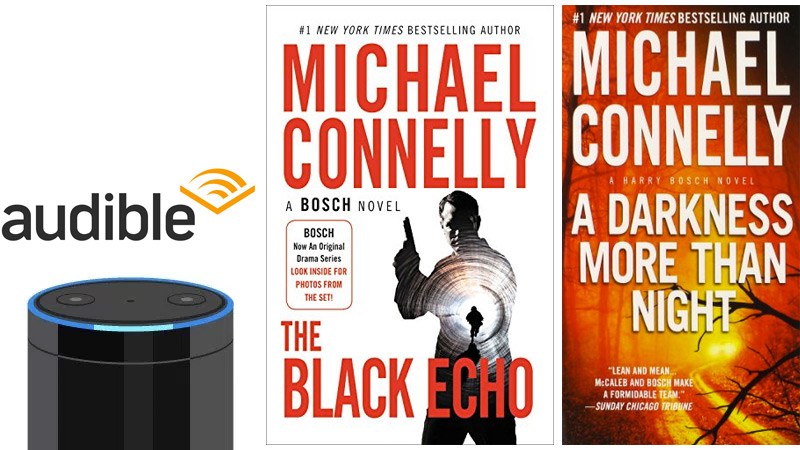 Amazon turned one of Michael Connelly’s most endearing characters into a television series that is in its third season. In order to draw attention, Amazon is giving away two Bosch audiobooks away for free that can be played on the Amazon Echo. The available free audiobooks are The Black Echo and A Darkness More than Night. Just say “Alexa, read [TITLE]” and the audiobook will begin playing.