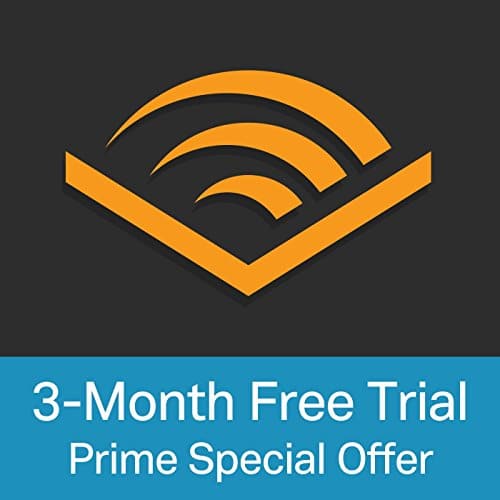 Amazon has just announced that existing Prime members can now get a free three month subscription to Audible. This tier gives users the ability to download a single title per month. I like this offer because the standard Audible free trial is only limited to one month.

The free trial for the three month Audible offer is only limited to residents of the United States. It also works on accounts who had a previous subscription to Audible, but are currently inactive.