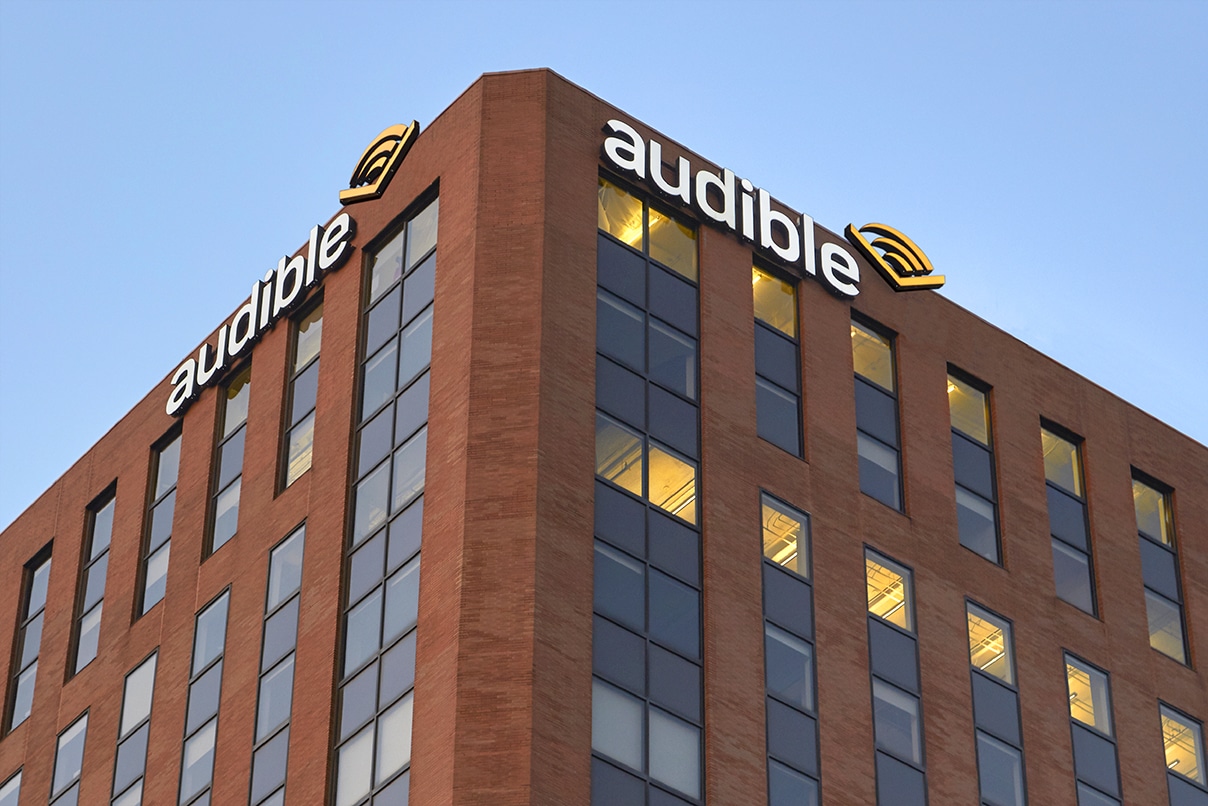 Audible is planning on launching a new feature called Audible Captions, that will convert audiobooks to text, giving people a chance to read the audiobook, as it is being played. Ever since the company first announced the system, everyone has been raising hell. Today, the Association of American Publishers filed a lawsuit against them.

The lawsuit, which names seven AAP member companies as plaintiffs—Chronicle Books, Hachette Book Group, HarperCollins Publishers, Macmillan Publishing Group, Penguin Random House, Scholastic, and Simon & Schuster. These are the largest publishers in the world and make up the bulk of new books that come out on a monthly basis.

“We are extremely disappointed by Audible’s deliberate disregard of authors, publishers, and copyright law,” said AAP President and CEO Maria A. Pallante. “In what can only be described as an effort to seek commercial advantage from literary works that it did not create and does not own, Audible is willfully pushing a product that is unauthorized, interferes and competes with established markets, and is vulnerable to grammatical and spelling inaccuracies —it is a disservice to everyone affected, including readers.”

The complaint filed with the Court today asserts claims of willful copyright infringement against Audible and documents the company’s efforts to take for itself cross-format features that incorporate both audio and electronic text, outside of the careful decision-making, financial participation, copyright protection, and quality control of copyright owners. Moreover, the captions risk an error rate that stands in stark contrast to the highquality and carefully-proofed eBooks that publishers produce, and for which they acquire exclusive electronic rights. The complaint contrasts Audible’s machine-generated text with existing offerings, including Audible’s own “Immersion” feature, which also provides text and audio simultaneously, but operates lawfully—and without errors— due to the permission, cooperation, and financial participation of the books’ underlying creators.

As noted in the lawsuit, publishers invest many millions of dollars each year to support authors and disseminate books, including by producing the most sought-after audio narrations that make Audible’s catalog both possible and popular in the first place. That Audible plans to move forward unilaterally with infringing text, despite the objections of the AAP, its members, and the Authors Guild, is deeply concerning, leaving the plaintiffs no choice but to seek a preliminary injunction to avoid irreparable harm to their present and future copyright interests.