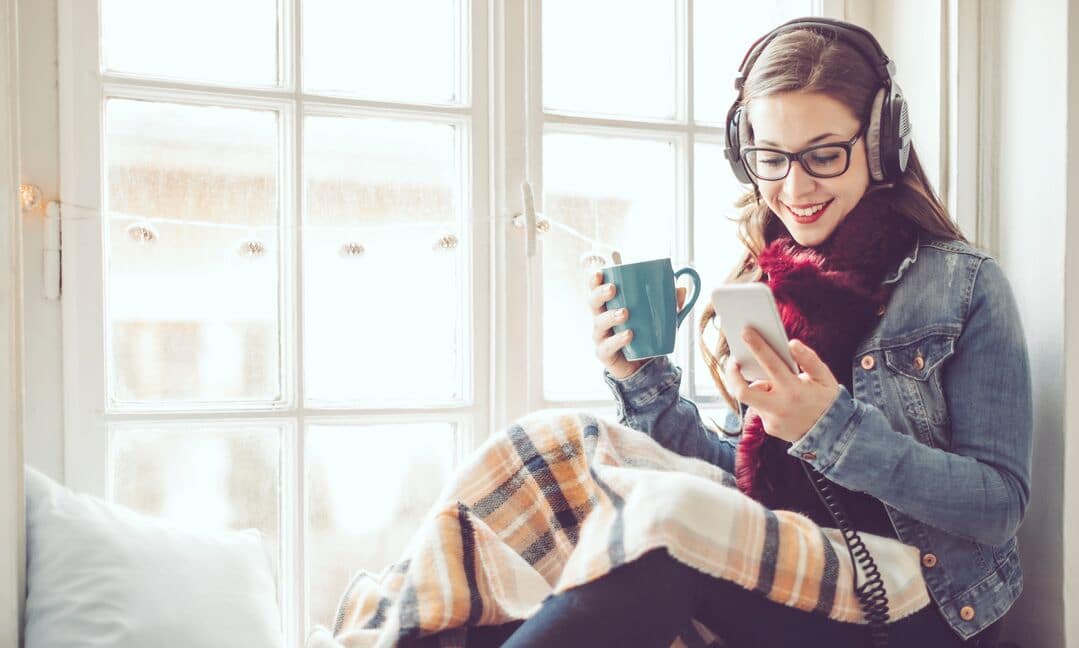 Audible has just added the ability for people to spend their existing credits to buy audiobooks and Audible Originals directly within the app for for the iPad and iPhone. This new system originally was unveiled last year for US customers, but now a growing contingent of international countries, such as Canada, are now officially supported.

You cannot subscribe to Audible or buy credits within the iOS app, instead you still have to use an internet browser, such as Safari.  This is because Audible does not want to pay Apple a commission, for each credit or when users subscribe for the first time. Still, being able to  spend credits in the app, is a huge step forward, to discover new content and spend the credits to immediately download the audiobook of your choice, right to your phone.

Audible has not disclosed to Good e-Reader on why they suddenly made this change, with no promotion or fanfair. I think the system was easy to implement because people are not directly spending money when they spend credits in the app. That’s because the credit itself is what is being paid for — with this transaction taking place outside the App Store — and that credit is then used to exchange for another product. It’s like swapping money for a token and then that token for another token.

There is no list of countries where you can spend credits in the iOS Audible app, but I do know it has expanded outside of the US in just the past few days. Canada and the United Kingdom are the most notable, but if you live in a country, where this feature is now available, drop a comment below and I will update this post.