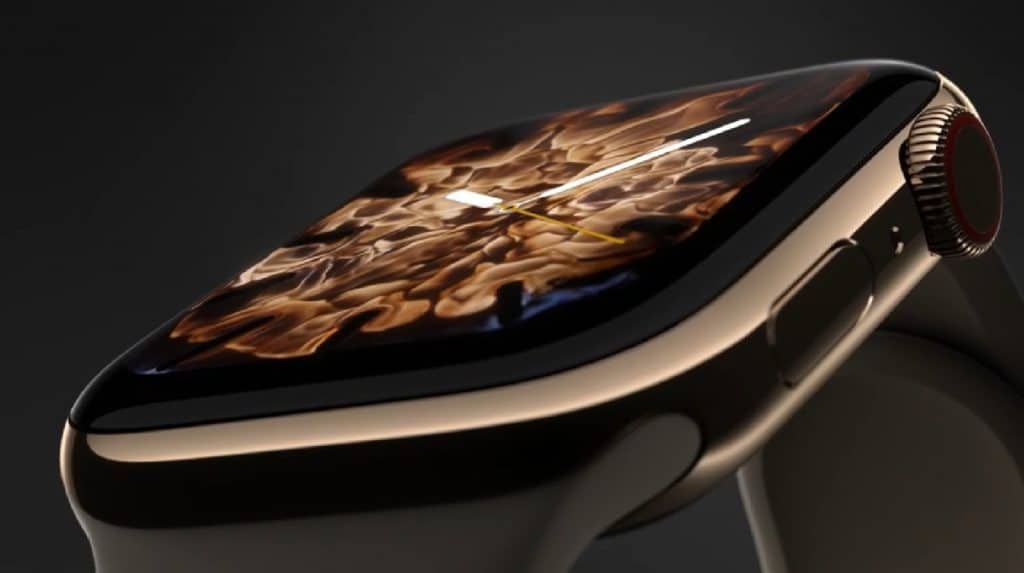 Audible is releasing an update to the Audible App that will allow Apple Watch users to enjoy Audible directly from their devices. This is made possible by Apple’s new operating system, watchOS 5.  With the new update, watch users can sync Audible books from their libraries to their watches; play Audible books on the go via Bluetooth; and control playback from the watch face – as long as they have downloaded the latest version of the Audible App. Most significantly, this means that users will no longer need to carry their iPhones with them to access any of this functionality as it will work directly from the Apple Watch.

This update will allow users to use Audible to enhance their lives and listen whenever it’s most convenient for them. Apple Watch users can leave their phones at home and still integrate great stories into their daily routines.  The ability to enjoy Audible directly from an Apple Watch opens up a range of potential listening activities and locations such as: at the gym, lounging poolside,  during a run – situations where customers might want to listen while carrying as little equipment as possible.