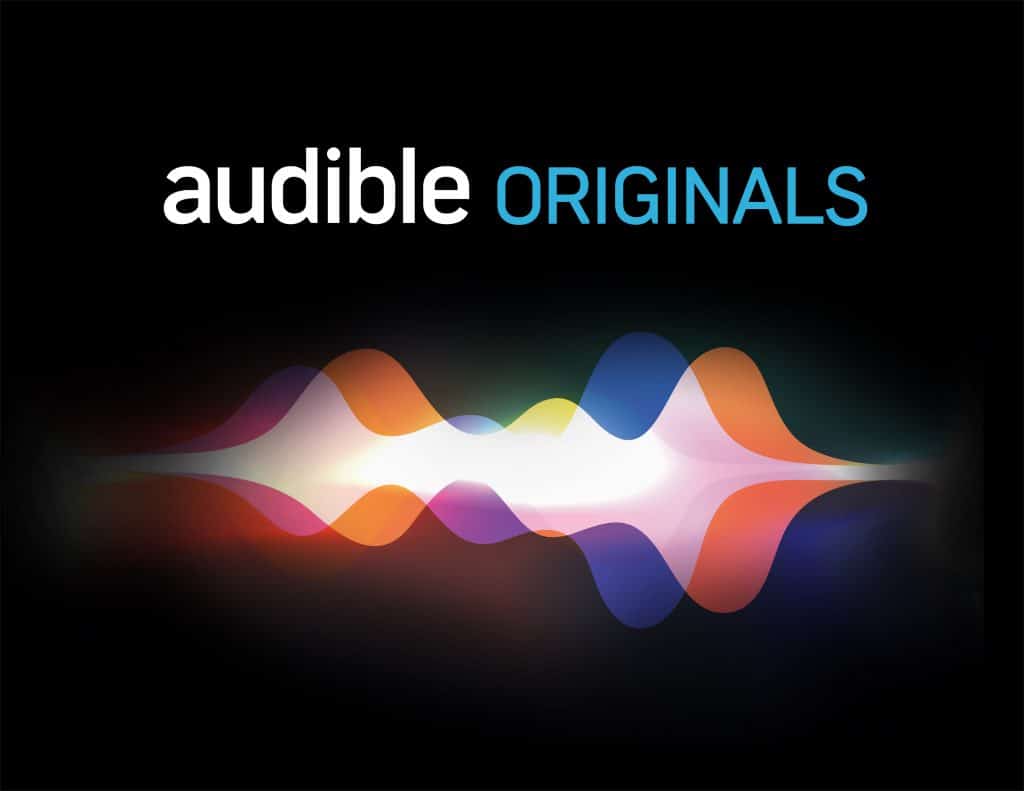 Audible Originals are hit or miss in terms of quality and in the past these audiobooks were only able to be accessed if you spent one of your precious credits. Amazon has augmented their Originals program and will now make six titles available on the first Friday of every month and you can pick two of them to download for free.

Audible has always offered free content if you are a paid subscriber or belong to Amazon Prime. One of the big draws is Channels, which is a series of podcasts, radio plays and comedy specials. Recently the company has teamed up with with Aaptiv to create original fitness programs that are free for members as well.